So love technically lost its true meaning when Angelina Jolie and Brad Pitt decided to call off their wedding and togetherness of more than a decade. This year, they gave their fans a shock that they would be parting ways and as their legal settlement was concerned, the odds were in favor of Angelina Jolie as she was granted a full custody owing to accusations of child abuse on Brad Pitt. But things have suddenly taken a new turn and everything is leveled, means that according to People magazine, the claims of child abuse on Brad Pitt have now been neutralized and he has come out clean, so he wants to process things in a more balanced manner. He is now fighting for full joint custody of their six children together. 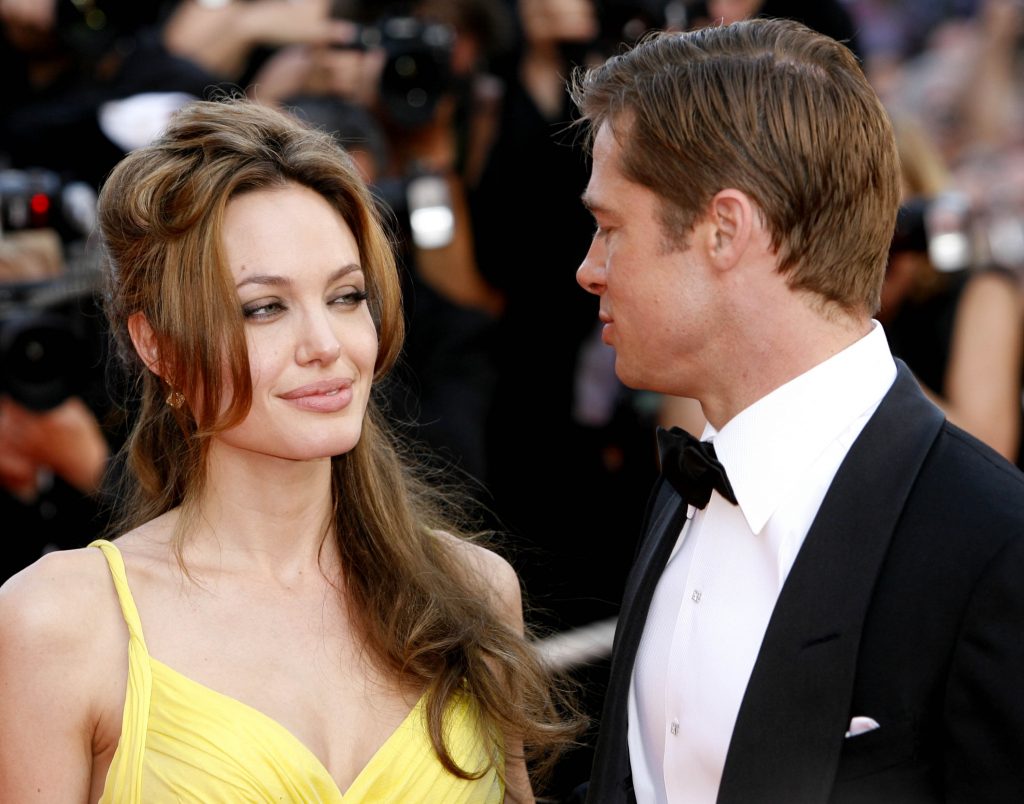 The battle of custody of Jolie-Pitt six children, Maddox (15 years old), Pax (12-year-old), Zahara (11-year-old), Shiloh (10-year-old), and Vivienne and Knox (8-year old twins) is going uglier now. Temporarily Jolie is having the full custody of all of her 6 children and this has saddened Brad Pitt deeply. But things have again changed and Brad wants to fight again further scrapping the past decision of settlement which narrated that Jolie would be having the full custody of their 6 children together.

According to a new report by IBT UK, the Wanted actress, is not going to give up again and will be fighting Brad for the safety of her children. Looks like love turned into hate after a decade, which is surprising as well as depressing. We hope things settle for the best.