MobiPicker
News Culture Brad Pitt And Angelina Jolie Trying For Civil Union; Kids Are First...
Share on Facebook
Tweet on Twitter
Deal Alert: 49% Off on ExpressVPN
Touted as #1 VPN in the world, ExpressVPN is now offering 49% off & an additional 3-months of service on its annual plans.

Brad Pitt and Angelina Jolie have always given first priority to their children. And even now, they are trying their best to make up their differences just for the sake of their six kids. Recent reports suggest that Angie and Brad have entered a pact and will henceforth avoid badmouthing each other publicly as well as in front of their children.

Brad Pitt and Angelina Jolie are trying to give a chance to a civil union. Despite a rocky breakup, the ex-couple have now made a decision to stop dissing each other in the media and also when they are with their children, reports Hollywood Life.

Over the past few weeks, the talks between the estranged couple have really progressed a lot and now they are on the same page agreeing to talk civilly whenever they meet. According to the source, the ex-celeb couple has made a pact between themselves that they will not talk anything bad about each other. Moreover, they are really taking this seriously and trying hard to stick to it. 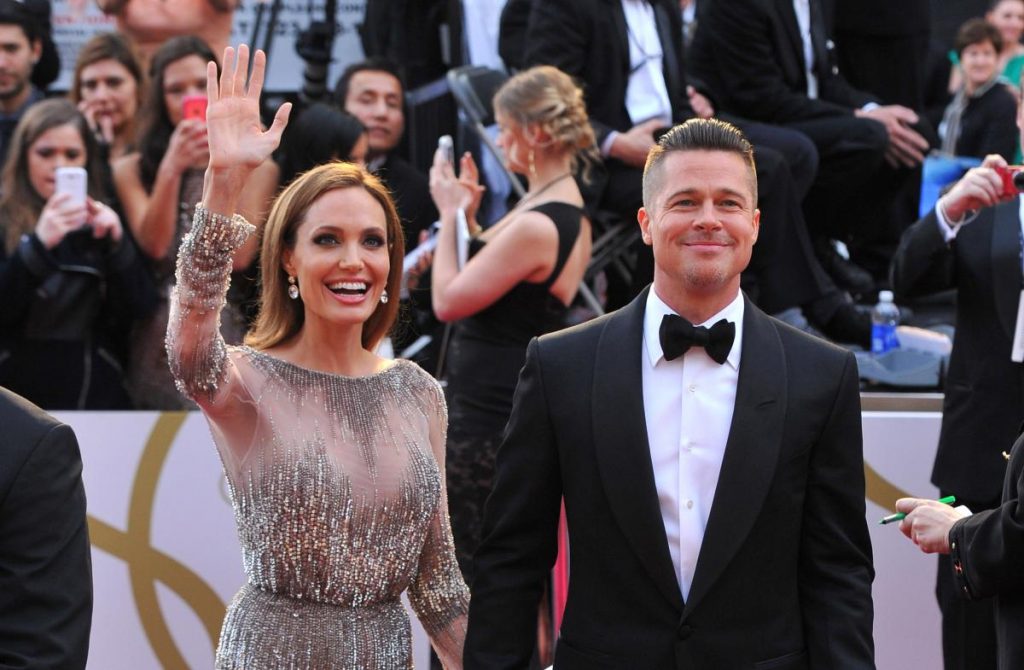 Ever since their separation, the kids of Angelina Jolie and Brad Pitt have been dividing time with both their parents. The couple follows civil code when they drop their kids and are trying very hard to be pleasant whenever their children are around.

Despite speculations that the 54-year-old is spending less time with the children ever since their separation, Pitt always tries to make the time he spends with them memorable. He tries to be the best father possible by hanging around with them, cooking, making art, throwing the ball and playing around the yard as well as goofing about with them.

A representative of Brad Pitt has denied that the actor went on an intimate date with Elle Macpherson following her divorce from Jeffrey Soffer, reports Daily Mail. One of the publications wrongly posted news that the supermodel was cozying up with the actor.