There hasn’t been much fuss around this Spanish handset, but it might be the only Cyanogen OS based smartphone in the entire EU, available on the contract. The BQ Aquaris X5 will be made available on O2’s Refresh scheme, with plans starting at £19.50 a month (plus £9.99 upfront cost), which would include 500 minutes and 500 megabytes of 4G data together with unlimited text messages.

As you already figured out, the phone will be running Cyanogen OS, much like OnePlus smartphone before it switched to Oxygen OS. The device features a 5.0-inch 720 display, and is powered by the Qualcomm’s Snapdragon 412 chipset, coupled with 1.4GHz processor. It will also carry 2GB of RAM and 16GB of internal storage. 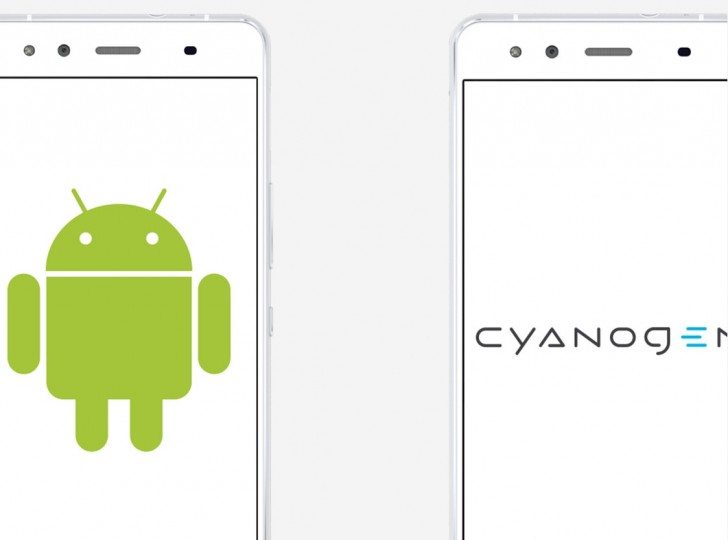 The camera department includes a 13-megapixel primary camera on the rear, and a 5-megapixel front-facing shooter for selfies and video calls. In terms of connectivity, the BQ Aquaris  X5 features all standard connectivity options including dual-SIM and 4G LTE connectivity. A 2900mAh battery keeps the phone running.

According to recombu, the Aquaris X5 will be available with UK-based carrier O2, starting next month. Any takers?