BQ has released a new flagship phone, dubbed Aquaris M5, in three different memory versions. It comes with 2GB and 3GB of RAM with 16GB of storage, while the top model comes with 3GB of RAM and 32GB of internal storage. All the three versions can be grabbed from the company’s official online store, and are priced at €279.90, €299.90, and €319.90 respectively. 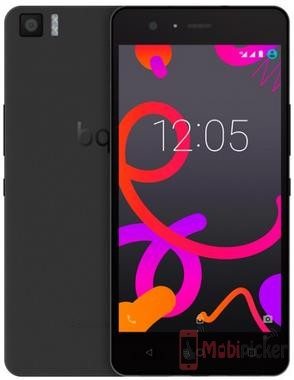 With dual-micro-SIM support, the BQ Aquaris M5 comes with 4G LTE connectivity, Wi-Fi, GPS, Bluetooth, and NFC. On the back, the phone features a 13-megapixel shooter with Sony IMX214 sensor, f/2.0 aperture, and a LED flash. On the front side,  you will find a 5-megapixel lens for selfies. It also comes with aperture f/2.0 and a Flash.

Running Android 5.0 Lollipop out of the box, the Aquaris M5 sports a 5-inches Full HD display that works with 1080 by 1920 pixels and 440 PPI. The display is shielded with a Dragontrail Glass technology. It is powered by a Snapdragon 615 chipset with an octa-core 1.5GHz Cortex-A53 processor, coupled with Adreno 405 GPU.

On the power side, a 3,120mAh battery keeps the lights on. It also comes with a couple of sensors including Accelerometer, Proximity, eCompass, Hall, and Gyroscope.