MobiPicker
News BQ Aquaris E5 HD Ubuntu Edition Launches in India
Share on Facebook
Tweet on Twitter
Deal Alert: 49% Off on ExpressVPN
Touted as #1 VPN in the world, ExpressVPN is now offering 49% off & an additional 3-months of service on its annual plans.

Today we reported that BQ has launched a new smartphone Aquaris E4.5 Ubuntu Edition in India, which is in fact first phone in the country which is powered by an Ubuntu system. But the company has unveiled one more smartphone along with E4.5, and both the devices are running on Ubuntu. That means now there are two smartphones in India which runs Ubuntu. Dubbed BQ Aquaris E5 HD Ubuntu Edition, the handset is priced at Rs. 13,499 and available for purchase in black and white colours through Snapdeal. 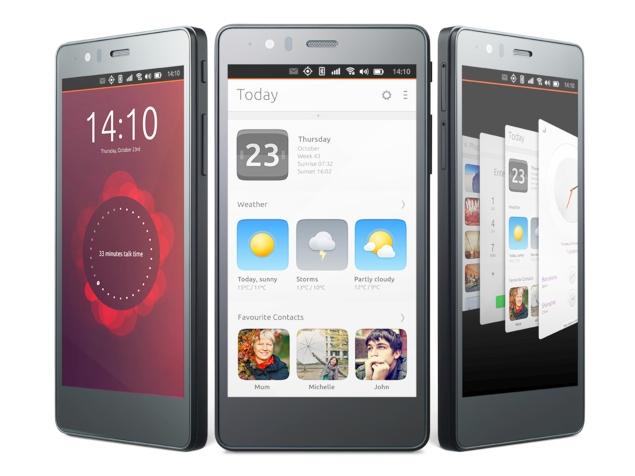 You can also check out other latest smartphone news, their specifications, and compare them with others.