Avid fans of the Naruto series know that Kawaki has always been a mysterious name for them. Although he was revealed in the latest episodes of Boruto: Naruto Next Generations, but his origin wasn’t revealed. However, some new theories recently surfaced which kind of reveal the real identity of Kawaki.

Spoilers ahead, proceed at your own risk. Recently, news broke out that Naruto met his demise. This made many fans panic and the majority of them started wondering who would’ve killed him. Some even claimed that he was betrayed by one of his own. However, the news about his death is not confirmed as it is yet to be officially showcased. Some famous YouTubers have confirmed that the seventh Hokage is doing fine. But another thing which has caught the attention of fans is the new villain which who introduced in the first episode of Boruto: Nartuo Next Generations. The new villain is said to be stronger than Naruto and Sasuke, and his name is Kawaki.

The identity of the Kawaki is still a mystery for “Boruto: The Next Generation” fans. A recently released clip showcased Kawaki standing over the Hidden Leaf preparing to fight Boruto. The village was revealed to be completely destroyed, and Kawaki is believed to be the reason for it. While preparing to fight Boruto, Kawaki said: “I’ll send you where I sent the Seventh Hokage, Boruto.” Now what he said either means that he killed Naruto or sealed him. Fans are currently all hyped up to see how Boruto will manage to stand up against the villain who defeated Naruto. 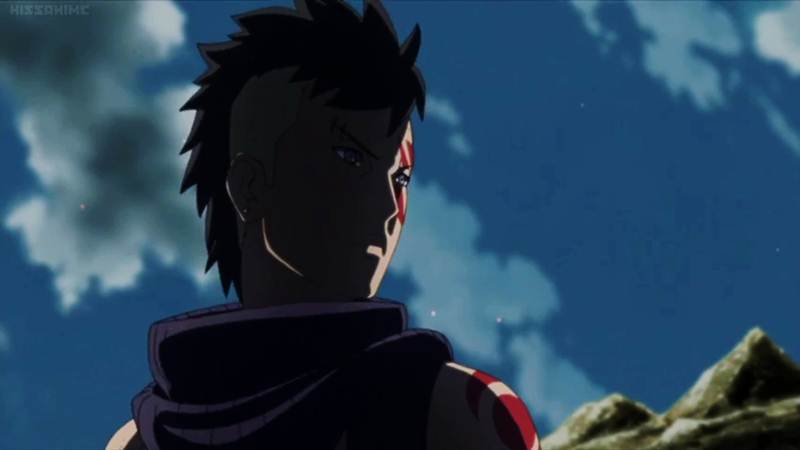 As for who Kawaki is, he seems to resemble Naruto Uzumaki and Sasuke Uchiha. Unlike them, Kawaki has strange tattoos and marks all over his body. So YouTubers claim that he was created by a former enemy of Naruto and Sasuke. It is currently said that Orochimaru is the person responsible for creating Kawaki. The evil enemy of Naruto is believed to have used the DNA of both Naruto and Sasuke to create an evil personality. This can be the case considering the fact that this is how Orochimaru does his things, and he will do anything to accomplish his goal. Kawaki is currently determined to end the shinobi era.

Let us know who you think Kawai could be in the comments below.