Boruto: Naruto Next Generations, the series which will focus on the son of Naruto and Hinata, is currently scheduled to air on April 5, 2017, and many spoilers regarding what will happen in it have surfaced.

Boruto To Meet New People In The Ninja Academy

According to the synopsis of Boruto: Naruto Next Generations, the way of ninja has been long gone, which will affect the life of Boruto. He will be admitted to the ninja academy, where he will face many difficulties and will meet new people. He will also meet some people who are against his style, but the friends he will make will help him overcome this situation. 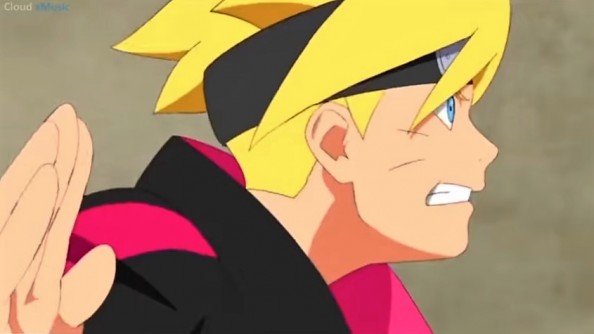 For those who don’t know, Boruto’s classmates in the ninja academy are going to be children of the main characters from the previous Naruto series. Boruto will be thought by a teacher named Konohamaru Sarutobi, who is a friend of his father. He will also meet the son of Orochimaru, Mitsuki, and the daughter of Sasuke, Sarada. All of them are currently expected to become really good friends with each other.

The creator of Boruto: Naruto Next Generations, Masashi Kishimoto talked about the upcoming series during the Jump Fiesta event which was held in December 2016. According to him, he currently plans to make the series better than the one on which it is based on. He claimed that he would like its story to be a little light, one which fans of the current generation would love and enjoy. He said that he doesn’t want its story to get darker and darker, like what happened with the story of Naruto Shippuden.