Fans of the critically acclaimed Naruto series will be glad to know that the next installment in the series, Boruto: Naruto Next Generations is going to debut in April 2017. The series is currently said to get aired on TV Tokyo. However, it is yet to be revealed whether the studio will allow streaming platforms to stream the series for viewers outside of Japan or not. Though they will most probably allow it as the previous Naruto series were streamed too.

Boruto: Naruto Next Generations Gets A New Visual

Along with announcing the release date, a new visual for the series was also released, which gives fans a little glimpse at the upcoming series. The visual features the main characters of the series, Boruto Uzumaki, Sarada Uchiha, and Mitsuki. Along with them, Ino Yamanaka, Shikadai Nara, and Akimichi Choji are also going to be present in the series as supporting characters. For those who don’t know, all of these characters are children of the main characters from the “Naruto” series. 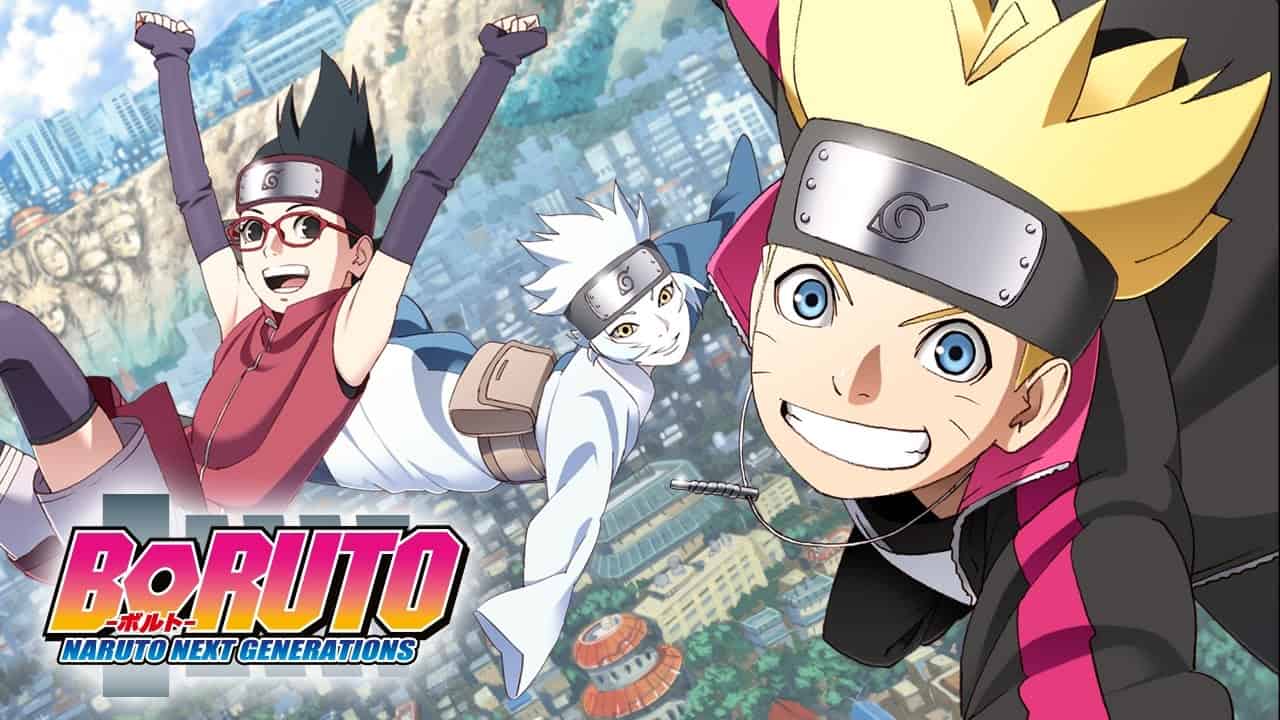 Boruto: Naruto Next Generations is currently scheduled to premiere on April 5, 2017. The series is a sequel to the Naruto series, and it will focus on the children. Just like the Naruto series, it will be a full-length anime series. 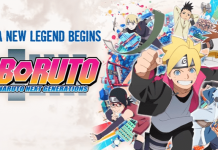