Episode 19 of Boruto: Naruto Next Generations was out a few days ago and the next episode will arrive after a few days. Here are the spoilers of episode 20 which surfaced recently.

In the previous episode, Boruto tried to get the attention of his father by defacing the hokage mountain, while Sarada was trying to discover the truth about her parents. And now, in the next episode, Sarada will continue to find out the truth. And this time, she is going to try to find her father. 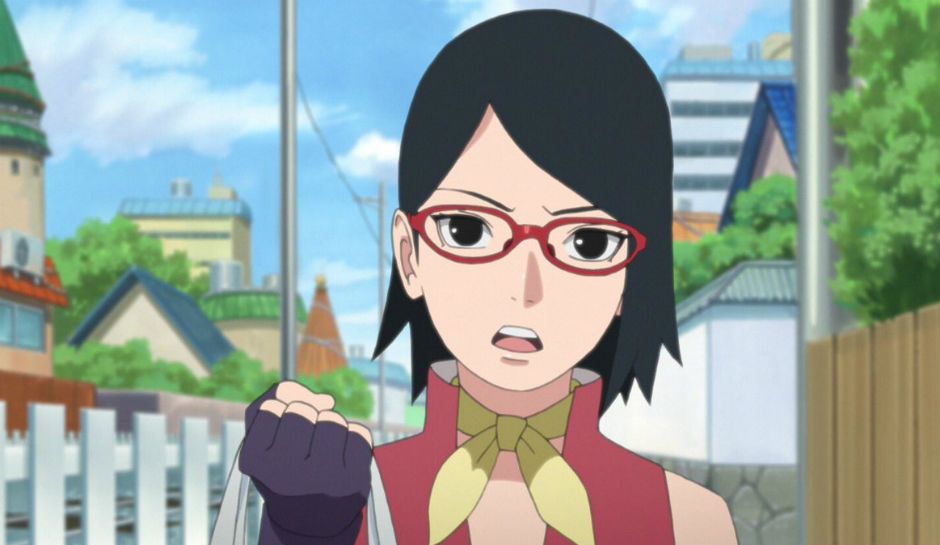 Boruto: Naruto Next Generations episode 20 is titled as “The Boy with the Sharingan” and in it, Sarada will decide to find her father so she can hear the truth from his mouth. As Naruto knew the whereabouts of Sasuke, Sarada will decide to follow him. Later on, Sarada and Chocho Akimichi are going to go on a journey to learn the truth about Sarada’s parents, but will be attacked by a mysterious boy with the Sharingan. You can have a look at the preview clip of Boruto: Naruto Next Generations episode 20 below.

Boruto: Naruto Next Generations episode 20 will air on August 16, 2017. Excited to see what Sarada will do next? Let us know in the comments below.