The LG K7 smartphone, which was unveiled along side the LG K10 yesterday, will be sold in the US via Boost Mobile. However, the carrier will sell the phone with a different name- the LG Tribute 5. It will be available in the US in Q1 2016, but the pricing details are not being revealed yet. 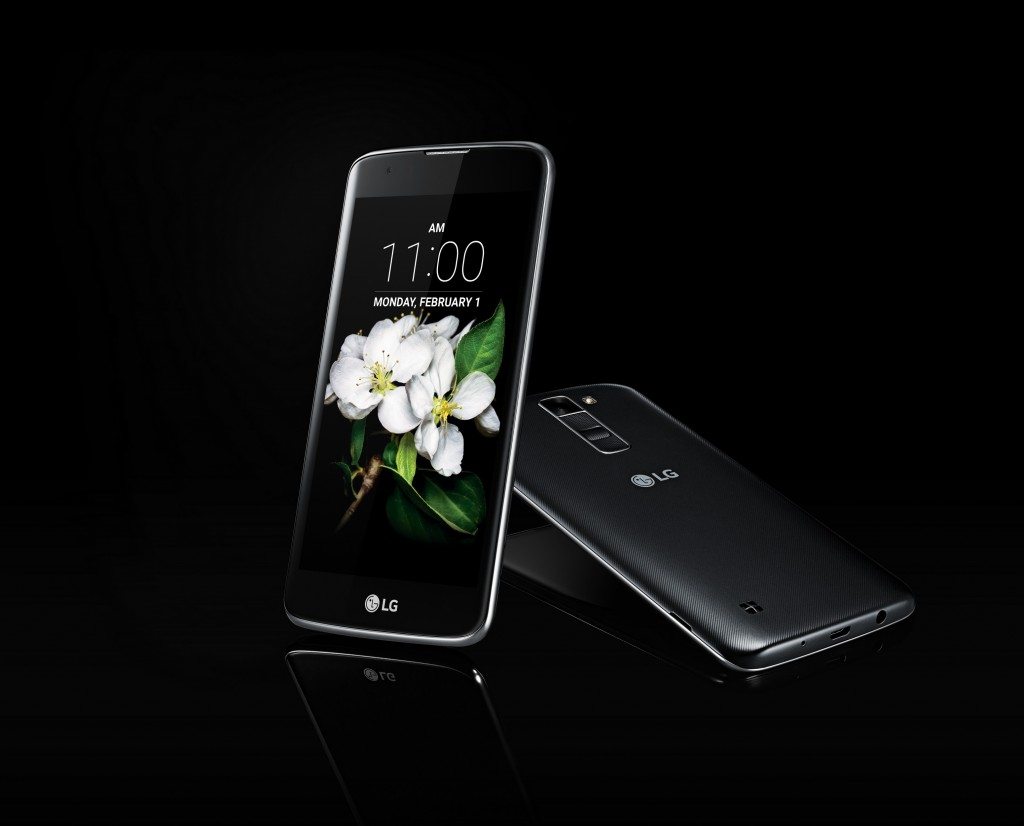 For those who have not gone through our previous article, the LG K7 features a 5-inch display with 854×480 pixel resolution. The phone will be available in two variants – 3G and LTE, the former is powered by the quad-core 1.3GHz processor, while the latter gets a 1.1GHz CPU. Juiced up by a 2,125mAh battery, it will be available with either 1.5GB or 1GB of RAM, an 8MP or 5MP camera, and the onboard storage will be 8GB or 16GB.

There is no information about the LG K10, which was unveiled along with the K7. It is yet to see whether the phone will be available in the US, and whether it will carry the K-series name or a different lineup.