As you know, the external GPU market is currently not in the best of shape. In fact, to put bluntly, it is mired in a pretty nasty blend of subpar standards, artificial limitations imposed by big brands such as Apple, incompatibility, and what not! A rare silver lining at this juncture would be a promising project by the folks over at eGPU.io who have been doing an awesome job to transcend all these negativity surrounding the market. 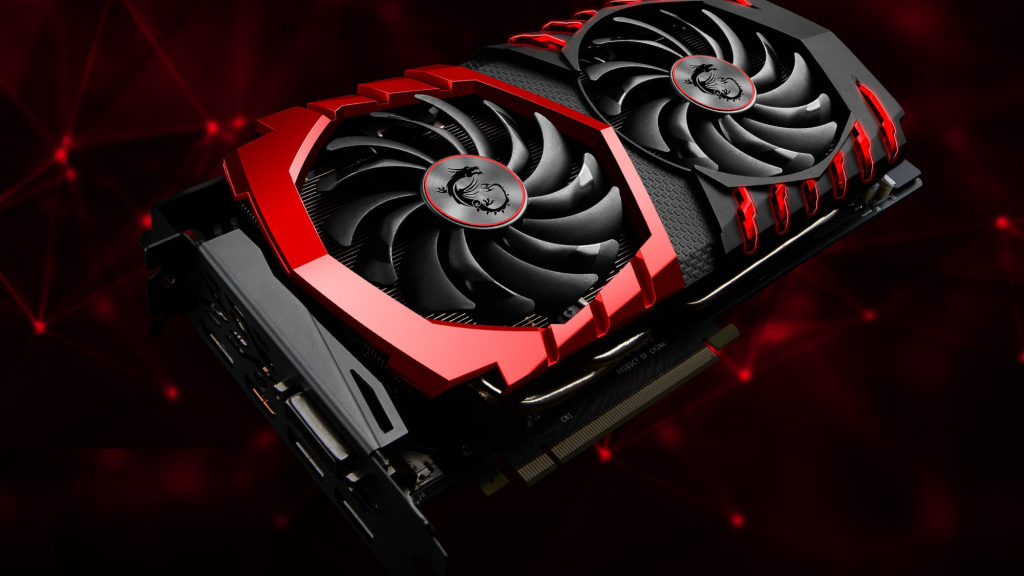 As pointed out by AppleInsider, eGPU.io has recently achieved an outstanding result using a setup comprising a 2016 15-inch MacBook Pro, the latest NVIDIA drivers, and a GTX 1080 Ti.

Quite obviously, this became possible due to the new Mac drivers NVIDIA recently released — the same drivers responsible for facilitating the induction of the Pascal 10XX series cards to the MacOS. Now, you definitely can not put a 1080 Ti is the new Mac, unless of course, you are working Hackintosh or something. So, with that into consideration, an external GPU is the only viable solution.

During the tests, eGPU.io operated it inside an AkiTiO Node. The results were surprising as the 1080 Ti registered a bunch of benchmark scores that ranged from 200% to 400% the speed of what’s achievable with a MacBook Pro running the stock internal Radeon Pro 460 graphics.

Better still, the output speed further increased when an external display was added to the setup.

Worth noting, Apple’s new 15-inch MacBook Pro comes with a distinctive advantage over many other laptops with Thunderbolt 3. That’s because the connector is connected directly to the CPU instead of being routed via the PCH.

In conclusion, to add an external GPU for improving your workflow is still a pretty expensive business. So, if you are planning to go for this option, expect to spend around $500 or so for a quality enclosure in addition to the $700 for the GTX 1080 Ti.