Supercell has announced on Facebook that accounts found using 3rd party software have been banned for 2 weeks. Should the affected accounts continue to use 3rd party software to gain an advantage in the game after the 2 weeks are up, the accounts will be banned permanently. Bans are non-negotiable, so no amount of pleading will get Supercell to change their minds if your account does get banned. 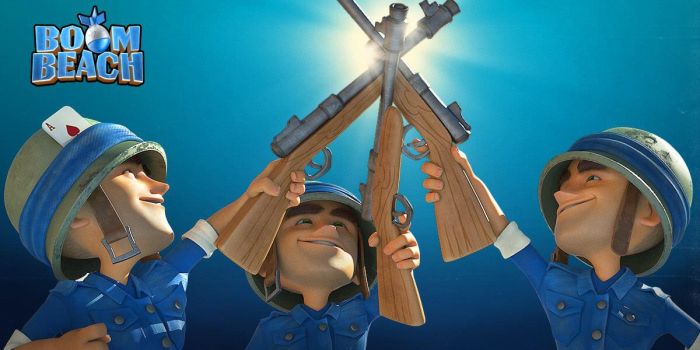 This news comes hot on the heels of Supercell’s recent announcement that they are committed to fair play for their games, and will not tolerate cheating or hacking of any kind. According to Supercell, bots and mods are considered cheats and will make associated accounts liable for banning. According to their official FAQ however, jailbroken or rooted devices alone will not be banned, neither will users of emulators like Bluestacks. Of course, if you are using cheats, hacks, mods, bots or any other kind of unfair advantage on those devices, that’s a different story.

While the first wave of bans have been announced for Boom Beach, we expect to see similar mass bans for Supercell’s other games, such as Clash Royale and Clash of Clans. What do you think of Supercell’s mass banning of accounts using cheats and hacks? Let us know in the comments below.