Bones , television detective series starring Emily Deschanel and David Boreanaz, is near completion. The season 12 will reach the channel FOX next January 3, 2017, with a first chapter will start the final outcome. One of the main innovations is that this new season will feature only 12 episodes.

On the other hand, we learned of the plot of this new season. As reported byEntertainment Weekly , the couple made up of Booth and Brennan will be tested with the return of “an old love of one of the team members.” In addition, they report their showrunner, Jonathan Collier and Michael Peterson, the series will bring back to the guest stars who have liked the fans. The series will end with a wedding and a serial murderer.

Collider and Peterson also wanted to address the fans of Bones, now that the end is near. “We enjoyed working in Bones and we are excited to bring fans to the final season. After 12 years on the air, it is an honor to be able to write the exciting and meaningful end the series deserves.” And you, what do you expect of the last chapters?

Bones Season 12: Zack Addy and other characters can return to the series! 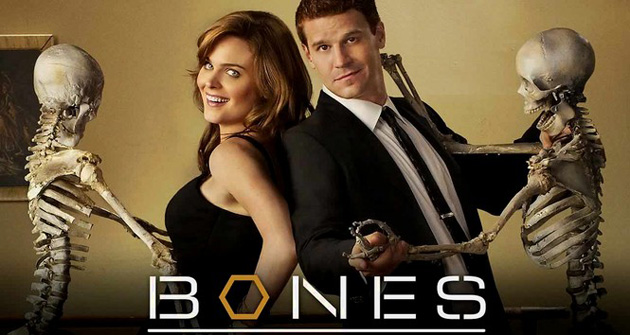 Season 11 Bones is coming to an end (although still several chapters, do not be alarmed) and it is never too early to start talking about the 12th and final season of the long – running Fox series. After a decade on the grill television, Bones will end next year and leave behind the lovely team at the Jeffersonian, Brennan, and Booth, Angela, and Hodgins, Aubrey, Cam, Tamara … After an episode 19 Bones with an interesting murder investigation , the number climbs towards the end of the season and conjecture and speculation for the next are already here. Line TV portal has given the name of Zack Addy, a familiar face who can return in season 12 Bones . Is typical in many series bring together many of the characters who have participated throughout the show last season as a tribute. It seems that the character played by Eric Millegan, a favorite of the fans will return to Bones in his last season.

The executive producer himself Michael Peterson recognizes that it would be great to get him back: ” It seems that is what needs to be done. I will say this: ‘I know what the fans want and I promise that I will work very hard to make the character of Eric because he was magnificent again “ . As for the argument of the 12 Bones season, it is still unknown what, what seems clear is that the main plot will be the pursuit of a serial murderer introduced at first. As for the end of season 11, Brennan, Booth and the Jeffersonian continue with the investigation of serial murderer who has “a fascination with the mother figure” . What if this murderer will last until season 12? “If we’re having fun could stretch it a little more, but you can expect this season is resolved or the beginning of the next”, Peterson explains in his statements to TV Line on Bones. What characters would you like to return? 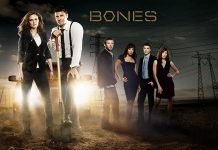