The Bold and the Beautiful, often called as B&B, continues to gather fan following even to this day. The American television soap opera created by William J Bell and Lee Philip Bell for CBS focuses upon the Forrester family and their fashion house business Forrester Creations. If you have been following this show, you wouldn’t want to miss the spoilers that are doing rounds on the internet for the week of Feb 13-17! 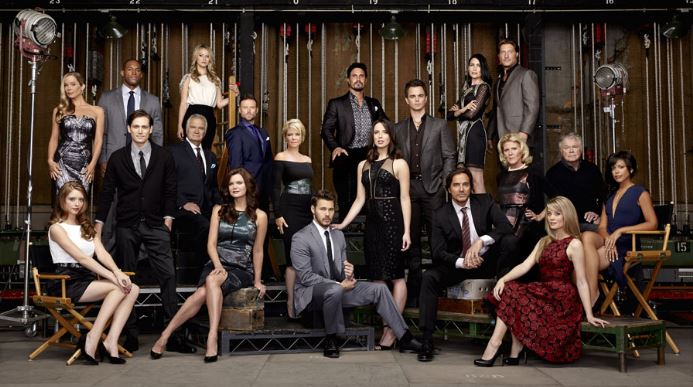 The Bold and the Beautiful spoilers: Nicole and Zende wedding, Quinn and Ridge hookup

According to reports, spoilers for The Bold and the Beautiful for the week of Feb 13-17 reveal Zende Forrester (played by Rome Flynn) and Nicole Avant (played by Reign Edwards) fast pacing their marriage after their engagement.  The duo apparently plans for a romantic Valentine’s Day wedding but not without some drama. Be ready to watch some great family drama, including uninvited gate crashers. Some characters are sure to ruin the romantic set-up. It looks like Sasha will cause some trouble will Sally and Steffy also contribute their own for the commotion, wanting to steal the spotlight from the couple. The wedding will take place at Forrester Creations, graced by Zende’s parents and the Avants.

Other parts of the spoilers talk about Quinn Fuller, who seems to be having conflicting emotions. She’s beginning to feel extremely possessive about Eric Forrester, after learning that Katie has a crush on her husband. She doesn’t want Katie around her husband but she herself seems to be drawn to Ridge Forrester. There’s definitely some sexual tension brewing between the two! The duo talks about the tension to try and figure out what can be done about their mutual feelings. Will Quinn and Ridge take this forward without affecting their current relationship? 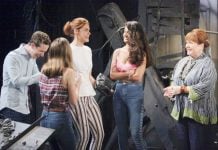 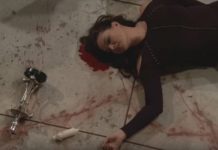 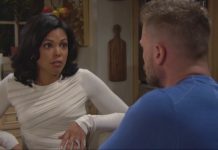 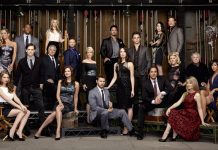