Bodhi Linux Developer Jeff Hoogland announced on Saturday the release and general availability of the Ubuntu-based Bodhi Linux 4.0.0. The new variant of the Linux distribution is built atop the Enlightenment-based Moksha 0.2.1 desktop environment and based on the latest version of the Ubuntu OS platform: Ubuntu 16.04.1 LTS (Xenial Xerus).

It is powered by the same old Linux 4.4 kernel, albeit with the patch against the “Dirty Cow” vulnerability. 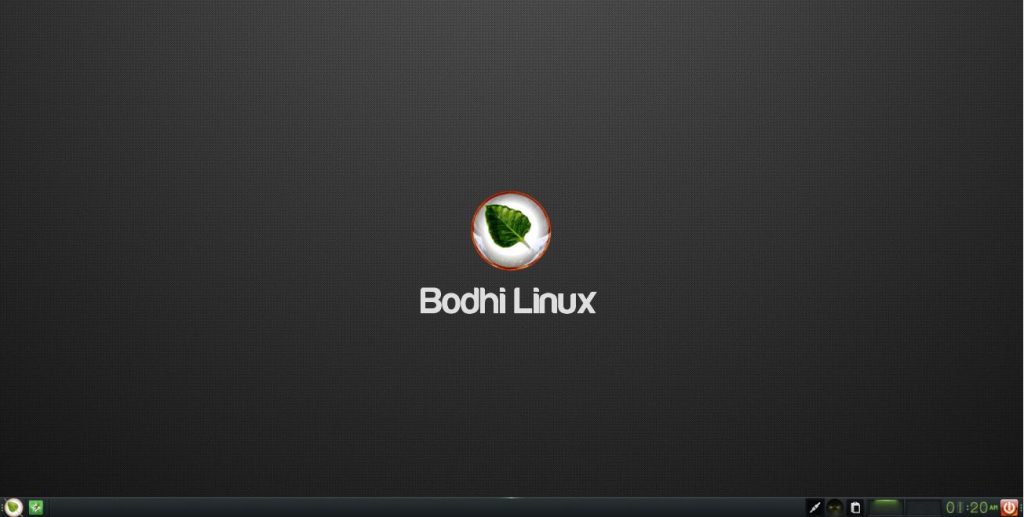 Hoogland noted that Bodhi Linux 4.0.0 was in development for the past four months. During this period, awaiting fans saw two Alpha snapshots, as well as three Beta builds that brought numerous bug fixes, improvements, and goodies to the GNU/Linux distribution.

“I would like to start by extending a giant thank you to all of the Bodhi Team Members who made the release possible. Stefan, Sef, Charles, Ylee, Okra, Tristram, and all our users taking the time to report issues on the forums – this release would not have happened without all of your help,” Hoogland said while announcing the release.

Key improvements include the addition of the new Enlightenment Foundation Libraries ((EFL) 1.18.1 alongside an array of updated Moksha modules. Other than that, it also encompasses the latest GNU/Linux technologies to ensure that users are provided with the best possible experience.

Finally, those currently running a 3.2 series Bodhi release will have to conduct a complete re-installation as an upgrade patch is yet not available.