Martin Wimpress, the project leader of Ubuntu MATE, announced on Tuesday the release of the second beta build of the Ubuntu MATE 16.04 port for Raspberry Pi 3 and Raspberry Pi 2 single-board computers. 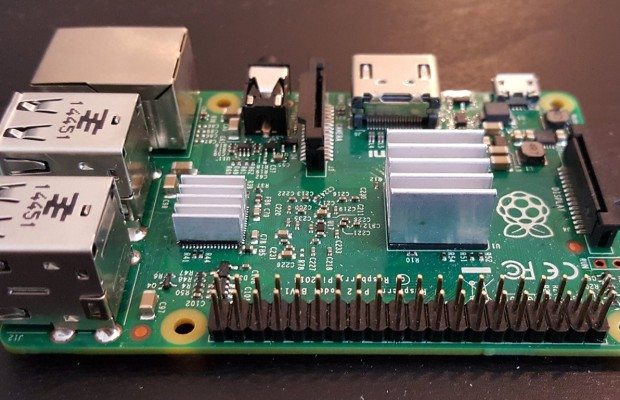 With the new move, users of the Ubuntu MATE for Raspberry Pi OS platform will now receive access to the forthcoming Ubuntu MATE 16.04 LTS (Xenial Xerus) branch. The update is expected to bring users a host of new features including a new Welcome screen built specifically with Raspberry Pi-centric features in mind, as well as many updated components.

The most exciting addition to Ubuntu MATE 16.04 for Raspberry would be the new onboard Wi-Fi and Bluetooth support made possible by the BlueZ 5.37 component.

“Ubuntu MATE 16.04 Beta 2 for the Raspberry Pi 2 and Raspberry Pi 3 is available for download,” Wimpress stated, adding, “Many thanks to The Pi Podcast presenters Joe Ressington, Winkle ink and Isaac Carter for testing some early images and providing valuable feedback. Thanks to them this Beta is in pretty decent shape.”