Bluestacks has now become famous as an alternative for a ‘no Android situation’. The Android emulator has come all the way from being called ‘buggy’ to a much appreciated application. With a customer base of 100 Million users from all over the world the growth rate for a free software is itself a great achievement for its makers. The dedicated team of developers now bring to you Bluestacks 2, a revamped Android emulator which is far better than the predecessor. 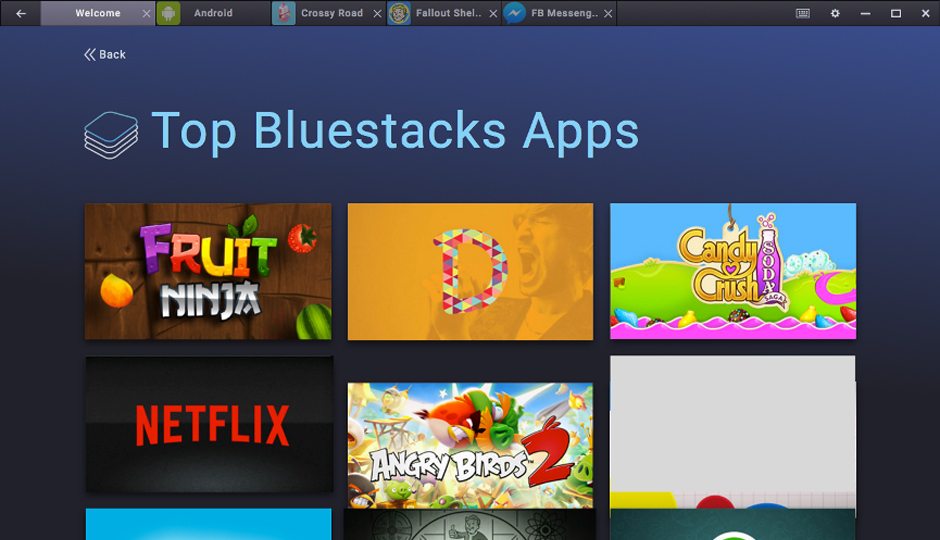 The biggest change in Bluestacks 2 is the addition of ‘Overview’. Unlike previously, now you can run multiple software in different tabs and access them just like you do in a browser on your PC or by pressing the overview button on your smartphone. Another major relief to the fans is the addition of an inbuilt file manager which supports the transfer of files between your PC and the emulator. Apps can now be extended across your PC, TV and mobile with Bluestacks 2. The element of discovery now comes with the region based discovery and for the gamers, Bluestacks 2 features custom gaming controls and also gives option to choose between keyboard and gamepad. Bluestacks reported that on an average a user spent 89 minutes gaming for the first day.

Reportedly, Bluestacks managed to raise about $30 million in a recent round of funding from Andreessen-Horowitz, Intel, Qualcomm and others. Even Samsung has recently invested in the company.