When Xiaomi had stepped into the global smartphone market, it had given emphasis to the term ‘flagship killer’ in all its promotions. And why not? It brought high-end specs of the flagship phones at a one-fourth of their price. However, looks like it is soon going to face tough challenge from an upcoming smartphone named Bluboo Xfire Pro, which aims to be a Xiaomi Mi 4c killer.

Bluboo is not much heard of, just like Xiaomi and Huawei when they were in their earlier days. The Bluboo Xfire Pro features a seamless unibody. As you can make out from the picture, the bezels seem to be absent from the phone, making it look stylish and premium. The sleek look of the polycarbonate main body inspires confidence over the fact that the Xfire Pro is indeed a looker. 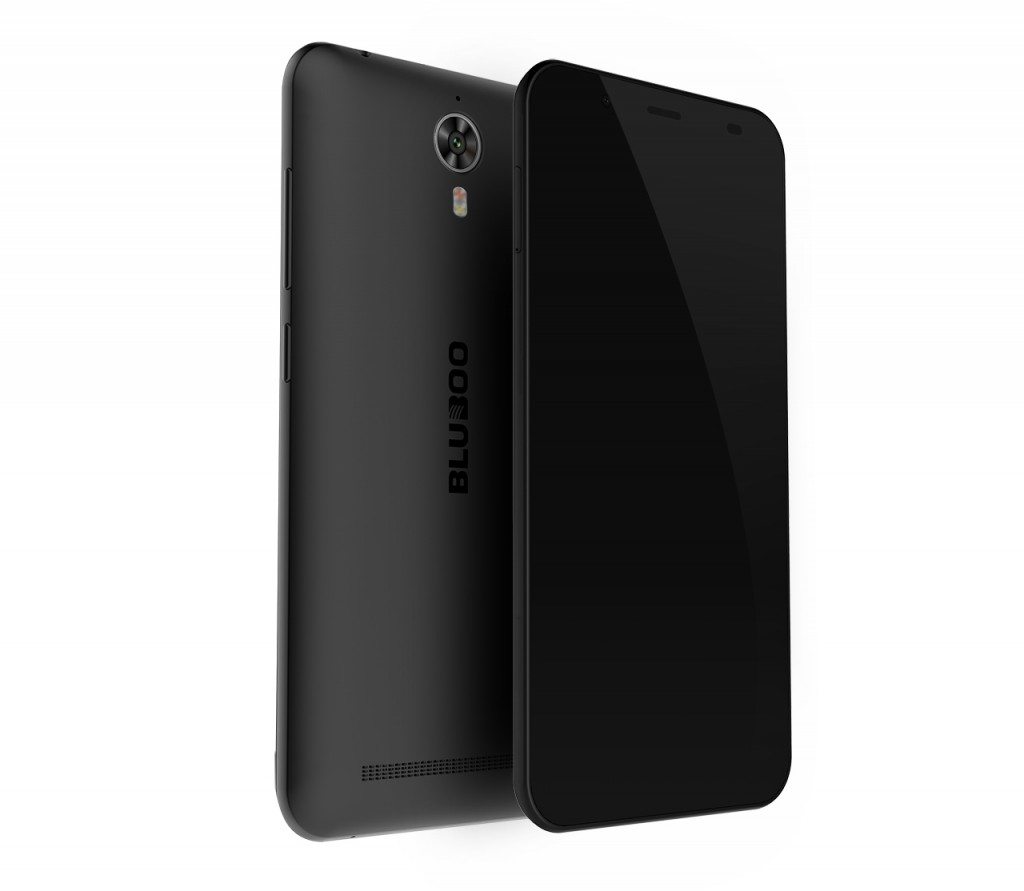 Talking about specs, the phone gets a 5-inch Full HD ON CELL IPS display. There is a Snapdragon 808 processor inside the Bluboo flagship, complimented by 3GB LCDDR4 RAM and 16GB of expandable storage supporting eMMC 5.0. On the camera front, there is a 5MP front camera for selfies and a 13MP OV13860 sensor at the back, the same unit used in the rear camera of OnePlus 2. The 4G-enabled Bluboo Xfire Pro gets a non-removable battery and will supposedly come in multiple color choices. Powering the phone is a nice 3000mAh Li-polymer battery.

The Bluboo Xfire Pro will be launched officially about 2 months later, though no exact date has been given. The phone will retail at $169.99. And going by the specs that it carries, it surely has the potential to be a Xiaomi Mi 4c killer at that price.