More than a couple of weeks ago, we had told you about the Bluboo Xfire 2. The speciality of the phone is that it gets three SIM slots, which makes it the first smartphone to get that feature. And even though the phone is powered by a low-end quad-core MT6580 chipset, it does look beautiful and gets some great features that are not found in the low-end segment. 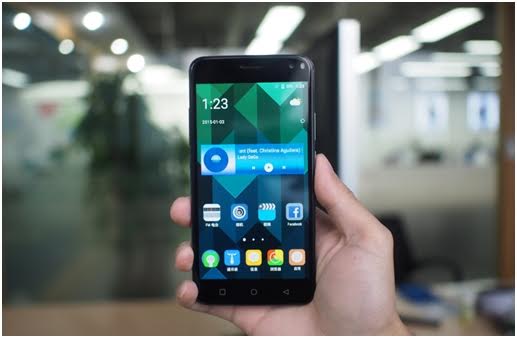 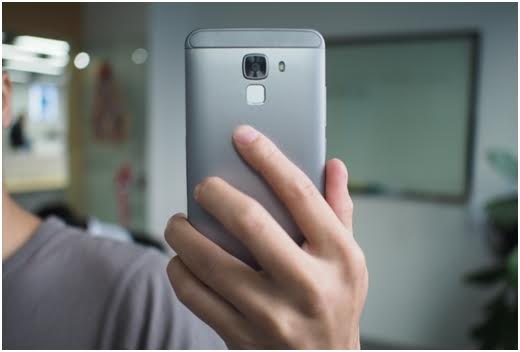 The Bluboo Xfire 2 is priced at $69.99, which is really cheap considering the features it offers. The phone is scheduled to be launched this month. Any buyers?