MobiPicker
News Bluboo X550 with 5300mAh Battery Goes on Sale in US at $173
Share on Facebook
Tweet on Twitter
Deal Alert: 49% Off on ExpressVPN
Touted as #1 VPN in the world, ExpressVPN is now offering 49% off & an additional 3-months of service on its annual plans.

The demand of Budget smartphones with high-end specs is growing very rapidly, and when it comes to “BUDGET”, we all know that Chinese brands come very first to fill the gap. One of these brands is Bluboo, which is offering its recently launched smartphone, the Bluboo X550, in the US at $173. 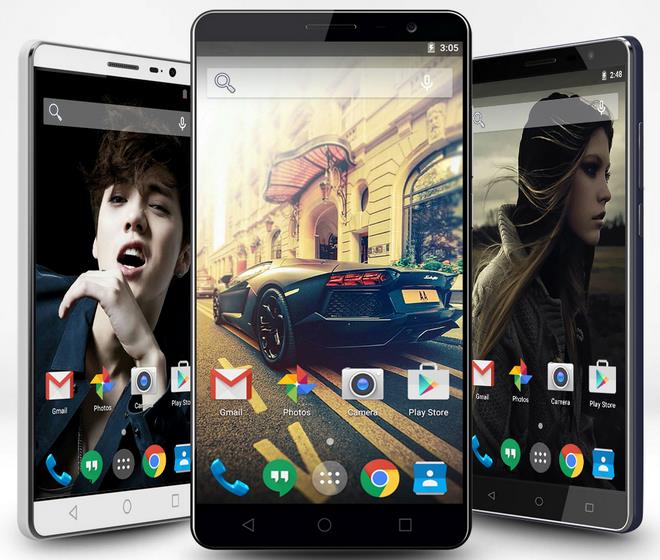 The Bluboo X550 offers a 13-megapixel primary camera with LED flash and a 5-megapixel front-facing camera for selfies. The unique selling point of the phone is none other than its whopping 5300 mAh battery, which should provide a hassle-free experience.

If you are looking for a budget smartphone, or just want a standby smartphone for any purpose, the Bluboo X550 could be a good choice, given to its competitive price and specifications. You can buy the smartphone at eBay, in white or black color options.