MobiPicker
Mobiles Android BLUBOO S1: 8 Reasons to Buy this Xiaomi Mi Mix Look-a·like Budget...
Share on Facebook
Tweet on Twitter
Deal Alert: 49% Off on ExpressVPN
Touted as #1 VPN in the world, ExpressVPN is now offering 49% off & an additional 3-months of service on its annual plans.

BLUBOO S1 may be inspired by the Xiaomi MI MIX, but BLUBOO has put a lot of efforts on it. The Chinese firm has ensured that it not only follows the trend of offering BLUBOOB S1 with a full-screen display but also with some amazing specs and irresistible pricing. Here is a compilation of 8 reasons as to why you should consider it as your next smartphone.

1. The BLUBOO S1 comes with a full-screen display with only one thick bezel below the display. The other three bezels are very slim which allows the screen to occupy 90 percent area of the front panel.

2. The 5.5-inch screen present on BLUBOO S1 is a product of SHARP. It carries support for full HD resolution of 1,920 x 1,080 pixels. The screen is protected with Gorilla Glass 4 which considerably reduces the risk of breaking the screen.

3. It will be delivering amazing performance as it will be driven by the powerful MediaTek Helio P25 octa-core processor and 4 GB of RAM.

5. The BLUBOO S1 offers its users with massive storage options. Its inbuilt storage capacity is 64 GB. Users can add up to 256 GB of microSD on its external storage slot. 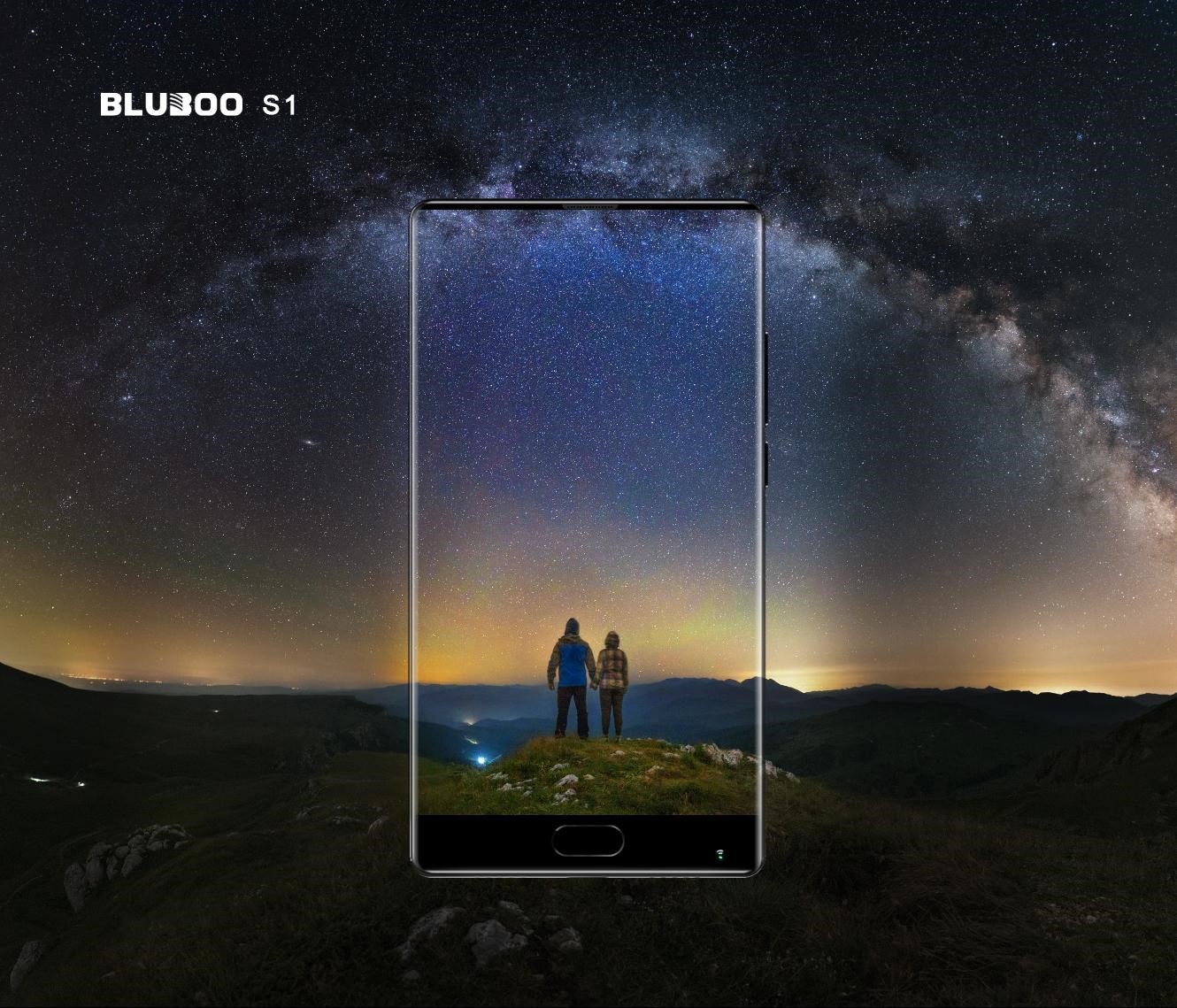 6. It is packed with a massive battery of 3,500mAh capacity that carries support for fast charging. It takes only 1.5 hours to completely charge its battery. A fully charged BLUBOO S1 can allow users to make continuous calls for around 36 hours. With continuous video playback, the device can run for up to 22 hours.

7. The BLUBOO S1 has a wonderful appeal has it features a 2.5D curved glass on its front and rear sides.

8. It comes with a USB-C port that supports OTG connection and for the convenience of the user, BLUBOO is providing a USB-C to 3.5mm audio jack adapter.

The BLUBOO S1 will go on presale starting July 10. More details of the smartphone can be checked through the official site of BLUBOO.