Looks like Bluboo, the Chinese smartphone manufacturer known for its budget Android flagships, is preparing to storm the market once again by launching a new rugged smartphone.

Dubbed Bluboo R1, the handset is believed to be in the final stages of development. Among an array of much-needed powerful specs to justify its place in the rugged category, the R1 will also boast being the first-of-its-kind Android smartphone to come with support for wireless charging. 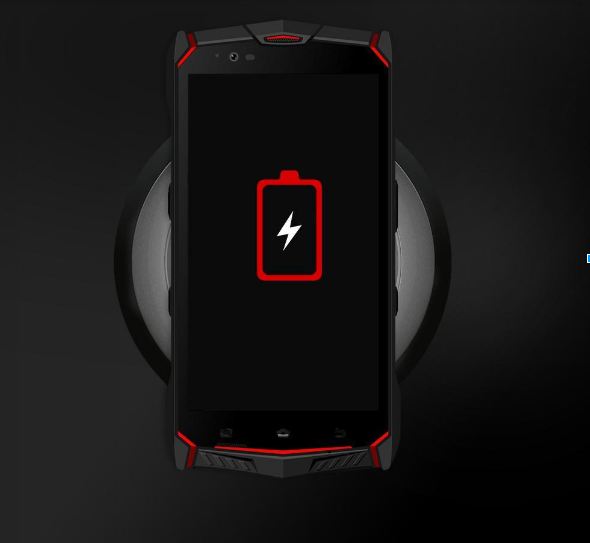 Needless to say, the wireless charging feature will add to the device’s charm — especially among outdoor enthusiasts who are often in need of charging their devices while on the move. Meanwhile, for added advantage, the standard USB-charging port will also be retained.

As for other key specs, Bluboo is reportedly adding a top notch processor — although, we are not sure which. There are also reports that the device will include NFC support. Apart from that, mum’s the word so far other R1 specs and features are concerned. However, considering that Bluboo plans to launch the device in the coming months, it’s likely that we will come across more specific details real soon.

OUKITEL U16 Max: A 6-in Monster With Exciting New Android Nougat Features

OUKITEL U16 Max: A 6.0-Inch Budget-Friendly Monster With JDI Display And Android N