MobiPicker
Mobiles Android Bluboo Maya Max Full Specs and Features Revealed
Share on Facebook
Tweet on Twitter
Deal Alert: 49% Off on ExpressVPN
Touted as #1 VPN in the world, ExpressVPN is now offering 49% off & an additional 3-months of service on its annual plans.

Chinese smartphone manufacturer is growing steadily in popularity and is known for making some great budget smartphones. Just recently, Bluboo launched the new Bluboo Maya and even the Bluboo Maya Premium is coming soon. But there’s another phone in the series called Bluboo Maya Max, and today we have some info about the device. 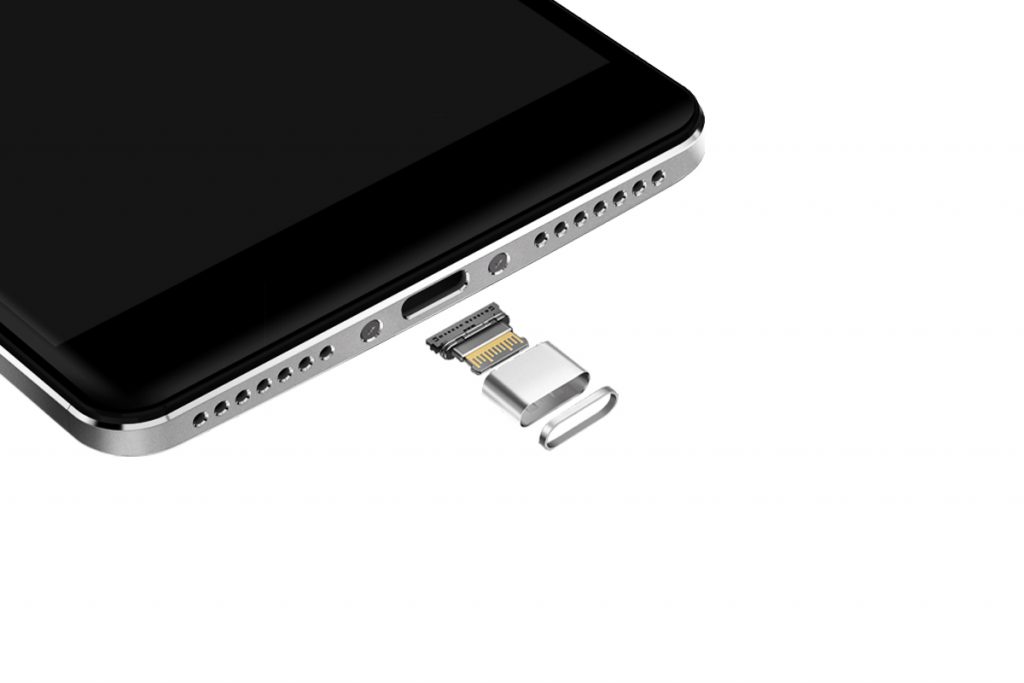 According to our internal sources in Bluboo, the Bluboo Maya Max is powered by an octa-core MediaTek MT6750 processor and carries 3GB of RAM with 32GB internal storage. The phone carries a 6 inches HD JDI display with OGS and Gorilla Glass 4 protection on top. It has got an upgraded HiFi audio chip for great sound quality and also packs NXP’s Smart PA module for audio amplifying.

The Bluboo Maya Max has adopted the latest USB Type C standard and comes with IP63 certification (dustproof and a bit water resistant). It has got a 13MP Sony camera at the back and an 8MP camera at the front, while a 4200mAh battery powers the device. Running on Android Marshmallow, the phone features a fingerprint scanner as well and gets a full metal unibody made out of 6000 series aluminum alloy. 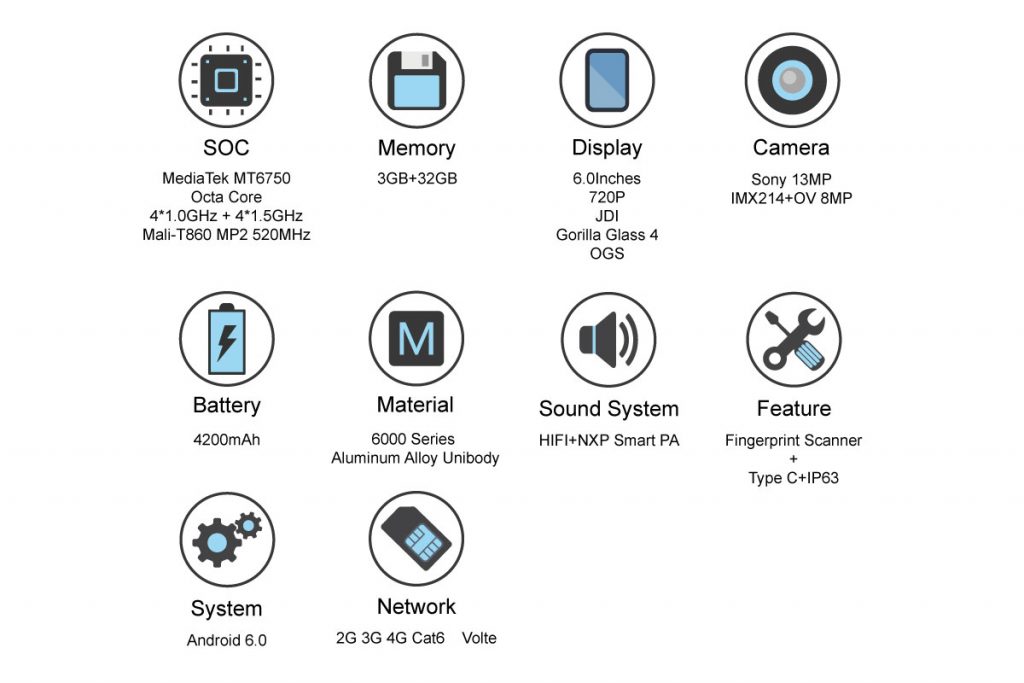 It really looks like the Bluboo Maya Max is a good contender to the Xiaomi Mi Max. To know more about the Maya Max, visit Bluboo’s website.