Chinese smartphone maker Bluboo has over the time made a good name for itself in the tech world thanks to it premium yet affordable smartphones. The company is soon going to bring the latest addition to its Maya series of smartphones in the form of Bluboo Maya Max. Bluboo has just released the preview video of its upcoming Bluboo Maya Max smartphone giving some insights into the device. Here’s the video:

To recall, the Bluboo Maya Max is the second device in the Maya lineup. The one feature for which the Bluboo Maya series has always been appreciated is its display. The Bluboo Maya Max sports a stunning 6-inch HD JDI display with OGS technology which offers vibrant, sharp and brighter images. Watching videos or pictures should be a sheer fun on this device. It also features a double-layer ten-point touch panel which is more precise and responsive and even supports wet hand operation and glove mode.

The smartphone is powered by an octa-core MediaTek 6750 processor clocked at 1.5GHz coupled with ARM Mali-T860 GPU and 3GB of RAM. The hardware can easily handle most games at high resolutions without any hiccups. The device offers a sufficient 32GB of inbuilt storage and packs a massive 4200mAh Li-Polymer battery which should easily last you for more than a day. The phone is equipped with smart quick-charge which can provide up to 2 hours talk time in just 5 minutes of charging. 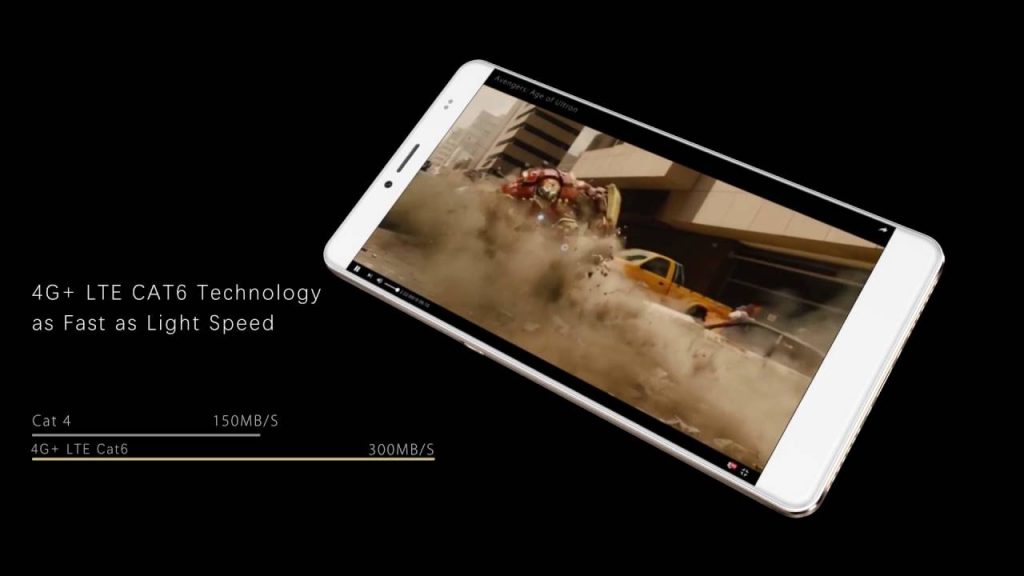 In the camera department, the Bluboo Maya Max features an impressive 13MP primary rear camera equipped with Sony IMX214 sensor and an equally good 8MP front camera for selfies and video chat. Among other notable features of this device is an ultra-snappy fingerprint sensor on the rear which is claimed to unlock the device in just 0.1s, a reversible USB Type-C port, Studio-level Acoustic Feast with independent HiFi system and NXP speaker, 4G LTE, VoLTE, etc. among others.

Bluboo has promised a grand pre-sale event for the Maya Max, although the pricing and other availability details are still to be declared. So stay tuned and we promise that you won’t miss out on this very promising device.