Huawei Mate 9 is a 2016 flagship smartphone that features a Leica branded dual rear camera module. It includes 20-megapixel monochrome and 12-megapixel RGB sensors. It was launched in the U.S. with a pricing of $599. On the other hand, the $69 priced BLUBOO D1 has an 8-megapixel Sony sensor and a secondary depth sensing lens of 2-megapixel.

The above video shows that the images shot by Huawei Mate 9 have good details and color representation, but the BLUBOO D1 is also capable of snapping good quality photos with bokeh effect. The BLUBOO D1 appears to be a tough rival for Mate 9 in terms of photography. 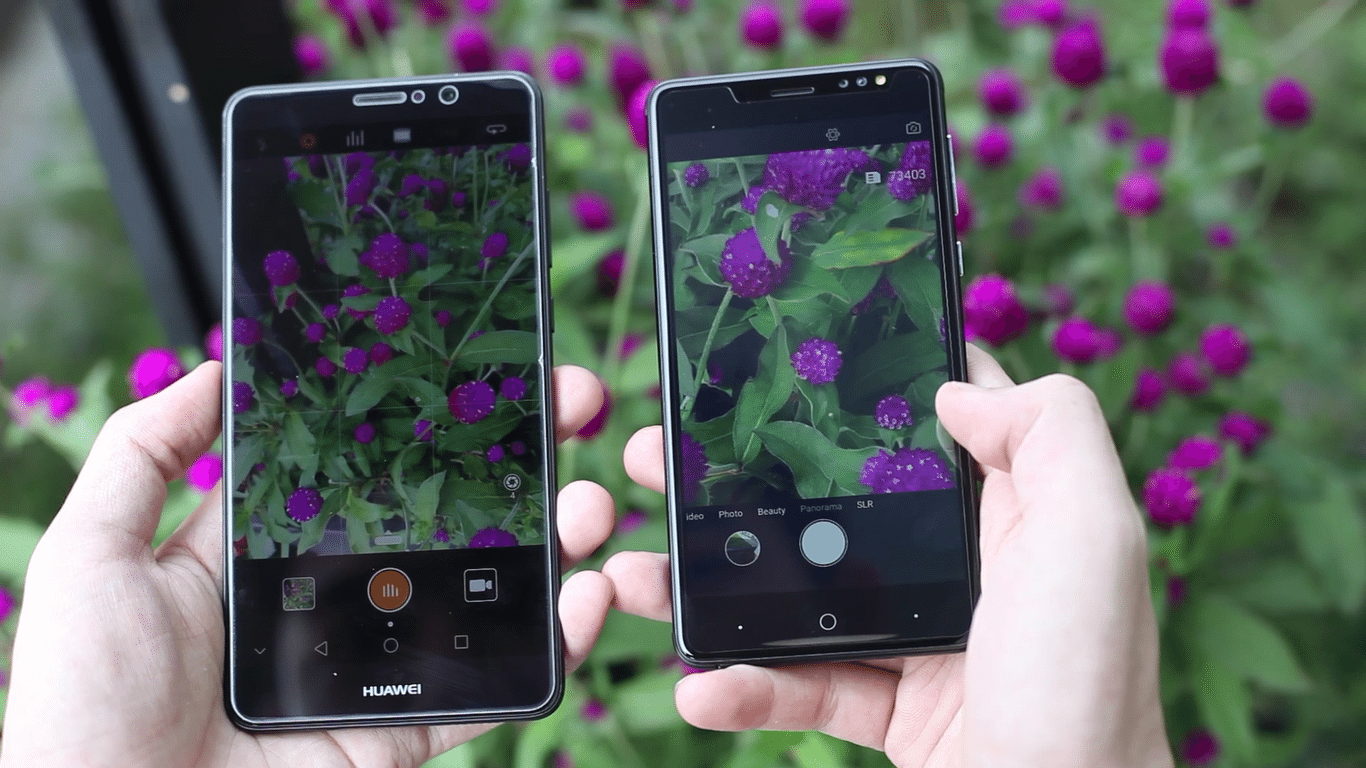 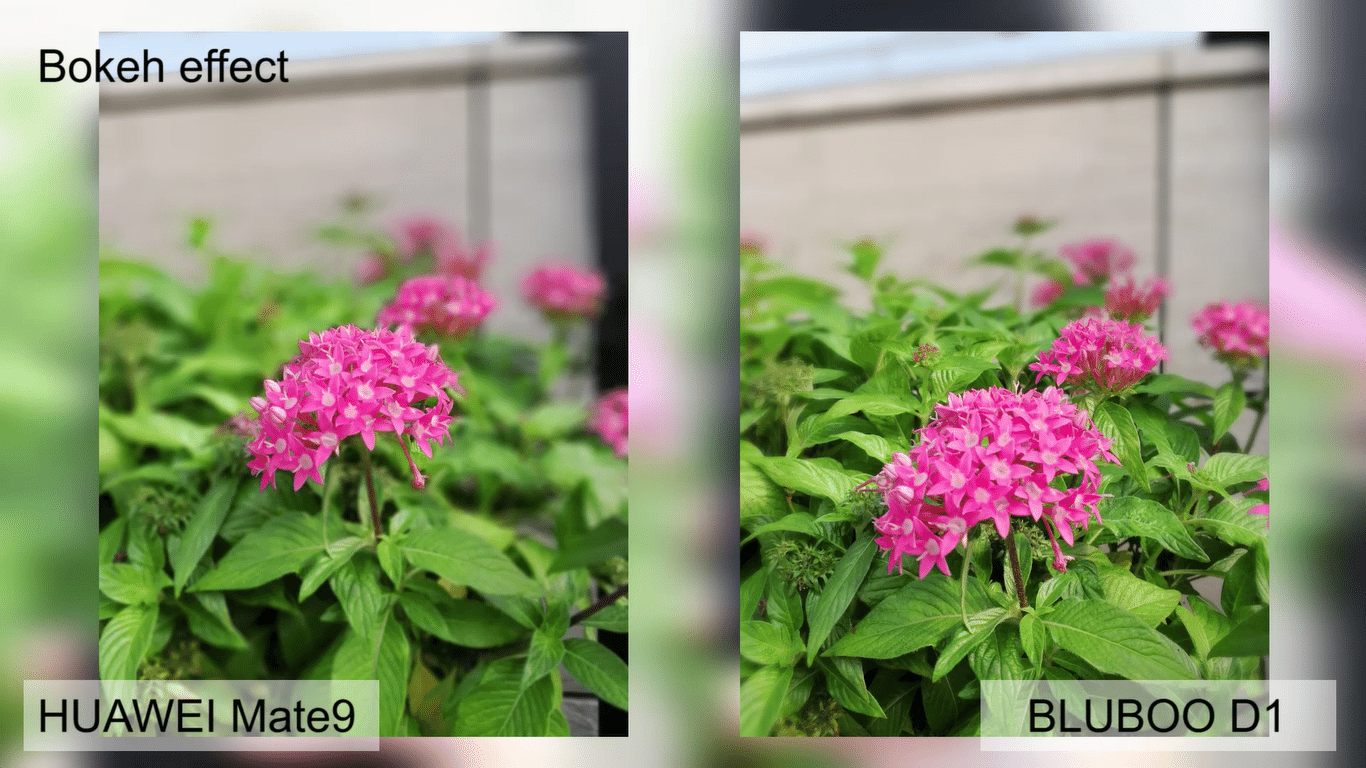 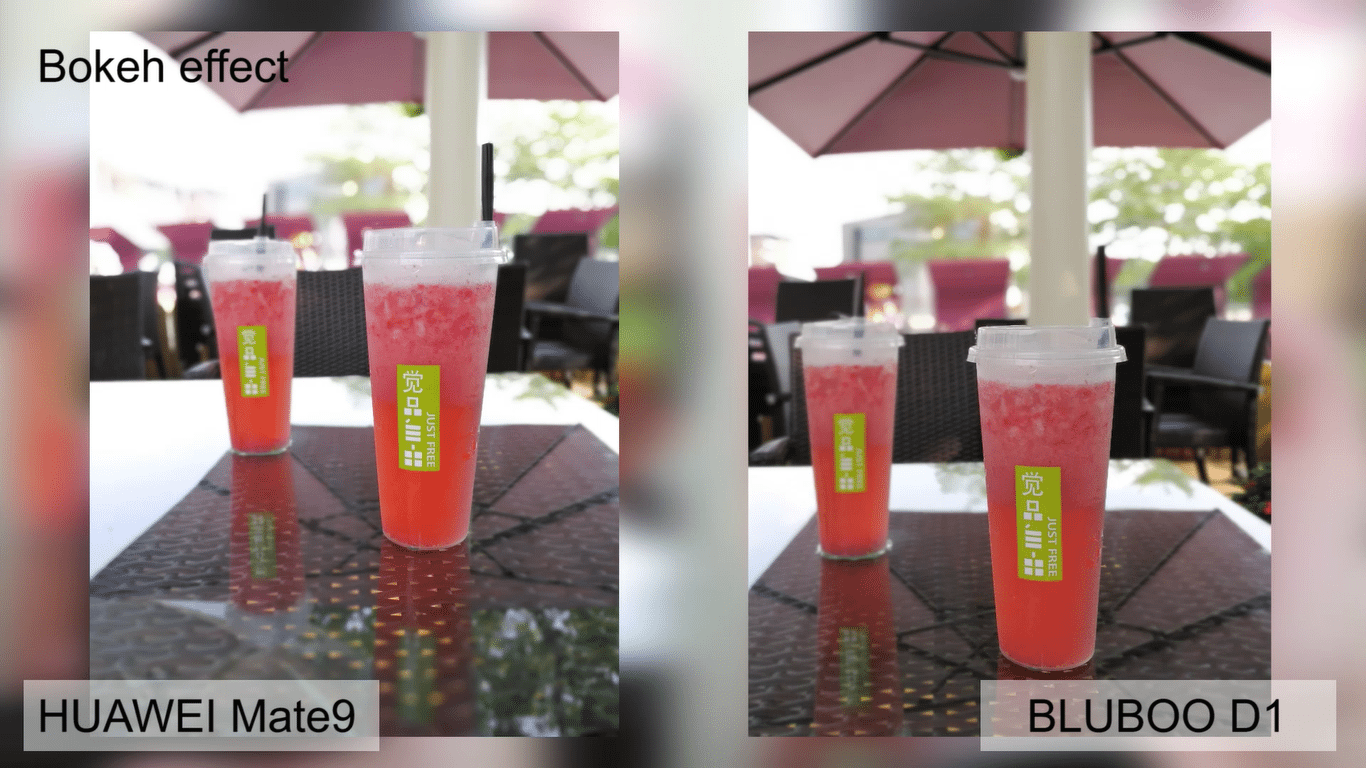 Specs-wise the BLUBOO D1 is certainly not comparable to Mate 9 flagship phone. Hence, we are not bothered about doing a specs war between the two phones. However, when it comes to photography, the D1 seems to an amazing phone.

The BLUBOO D1 is a dual-SIM phone that has a 5-inch HD resolution supporting display and it has a MediaTek MT6580A chipset under its hood. The phone comes with 2 GB of RAM and an inbuilt storage of 16 GB. It also features a microSD card slot.

The rear houses the USP of the phone which is the dual rear camera feature. The front features a 5-megapixel selfie snapper. It runs on Android 7.0 Nougat OS and it is equipped with a 2,600mAh battery. It is available for purchase on GearBest and AliExpress Store.