BLUBOO D1 smartphone that has been available for purchase since April 24 is one of the cheapest smartphones to feature dual rear cameras. It also sports an impressive design which makes the smartphone very desirable. To reveal what’s present inside it, the Chinese firm has released a teardown video.

in the video, a skilled technician can be seen turning off the phone to remove the back cover and its user-replaceable battery. Next, all the screws present on the backside of the phone are removed. The hardware components appeared to be well-placed and the teardown video suggests that the phone is easily repairable. Even though the phone is priced at $69, it does not appear that its manufacturer has included cheap internals.

To remind the specs of BLUBOO D1, the phone features a 5-inch display provided by Sharp. It offers an HD resolution of 720 x 1280 pixels. The phone is driven by MediaTek MT6580A chipset that includes a 1.3 GHz quad-core processor. The chipset is accompanied with 2 GB of RAM.

The D1 comes with an internal storage of 16 GB and it features a microSD card slot. The USP of the phone is the dual rear camera setup that includes an 8-megapixel + 2-megapixel camera sensors from Sony. The dual rear cameras are enabled with a dual-LED flash. Its front-facing camera is of 5-megapixel. It is a dual-SIM phone that comes preloaded with Android 7.0 Nougat OS. It features a rear-mounted fingerprint scanner and is packed with a 2,600mAh battery. 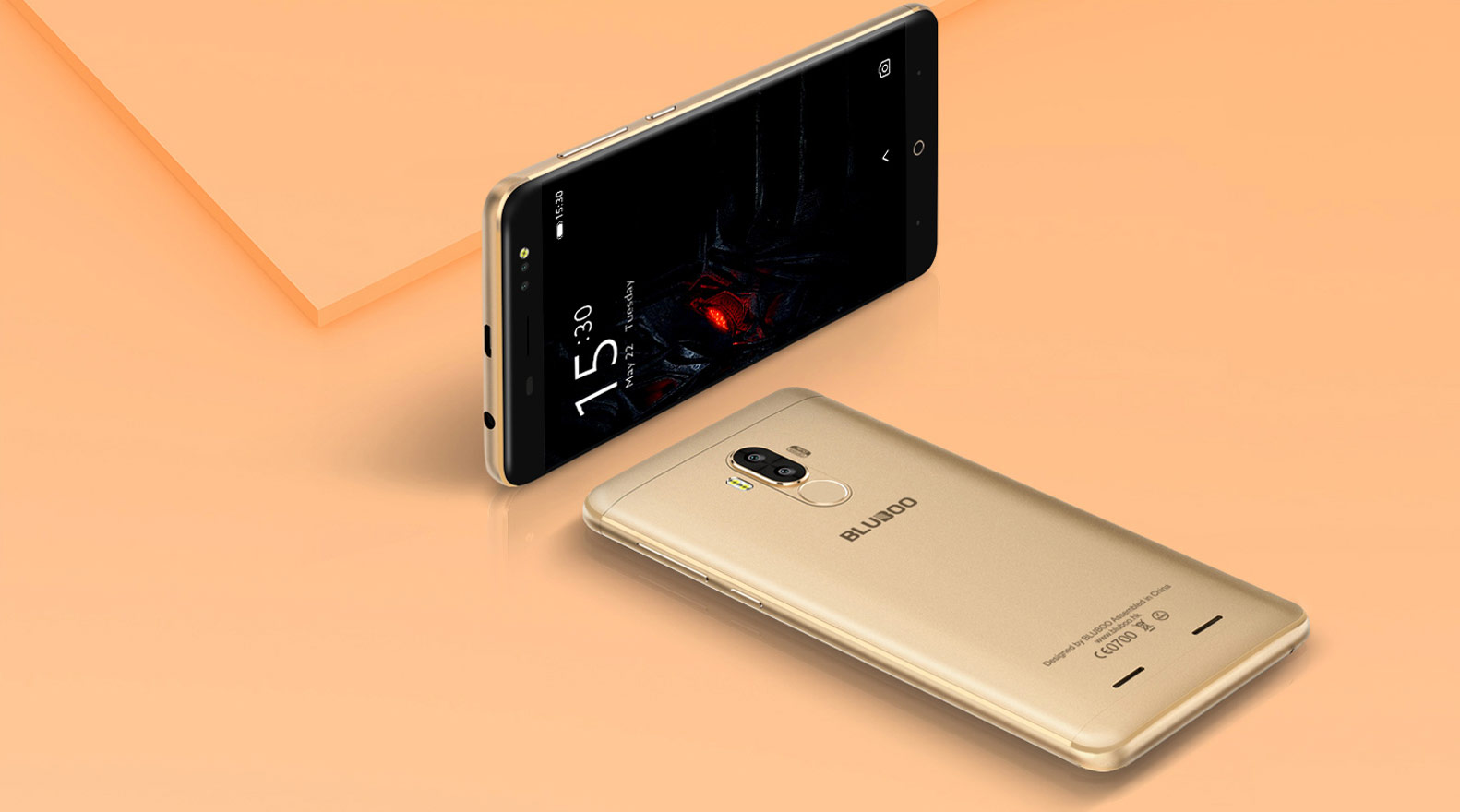 BLUBOO is currently running the pre-orders of the D1 smartphone. It is available in color options such as black, blue and gold. The pre-sale will come to an end on May 7 and from the very next day, the company will start shipping the pre-ordered units. From May 7, it is expected to be available for $79. More information on the giveaways and sales are available on Bluboo’s official website.