BLU has been rising slowly in the smartphone industry with its affordably priced high-end smartphones. And today the company has unveiled a new smartphone, which exactly cannot be called a smartphone. The reason behind this is that the phone, called the BLU Studio 7.0 LTE gets a tablet-like 7-inches screen, which is its biggest selling point. The company says that the Studio 7.0 will give the best of both worlds to its users with its compact design and large screen. 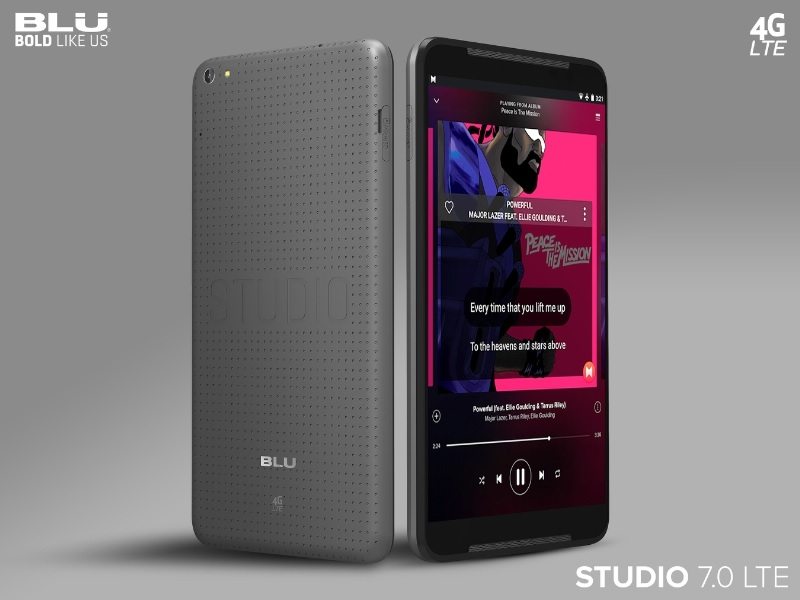 Overlooking the large 7-inch 1280 x 720 display, the BLU Studio 7.0 LTE has got very decent specs. The device is powered by a 64-bit Snapdragon 410 CPU clocked at 1.2GHz and coupled with a meagre 1GB of RAM. The internal storage capacity stands at 16GB with the option to expand it via a microSD card. The phablet features an 8MP primary camera at the back along with a 2MP front camera. Connectivity options of the Studio 7.0 include dual-SIM, 4G LTE, and Bluetooth 4.0. The large BLU phone get its juice from a 3,700 mAh battery, and Android 5.1.1 Lollipop comes pre-installed on the device.

The BLU Studio 7.0 LTE is already on sale at Amazon, where it can be bought for around $199.99 or less. It is available in Ceramic White, Navy Blue, Rose Gold, and Midnight Grey colors. 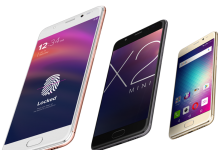 BLU Life One X2 Mini Launched: Specifications, Price and Everything Else You Need to Know 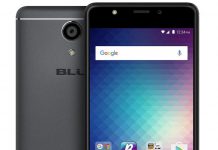 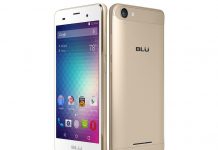 BLU Dash M2 and Dash X2 Launched For $70 and $85 in US, Runs Android Marshmallow 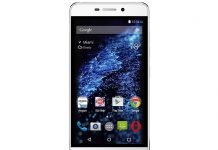 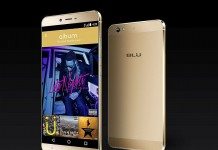