MobiPicker
News BLU Life X8 goes on sale in USA via BestBuy for US$130
Share on Facebook
Tweet on Twitter
Deal Alert: 49% Off on ExpressVPN
Touted as #1 VPN in the world, ExpressVPN is now offering 49% off & an additional 3-months of service on its annual plans.

The BLU Life X8, which was initially launched back in July, is now available for purchase in USA through online retailer BestBuy for the price of $129.99. 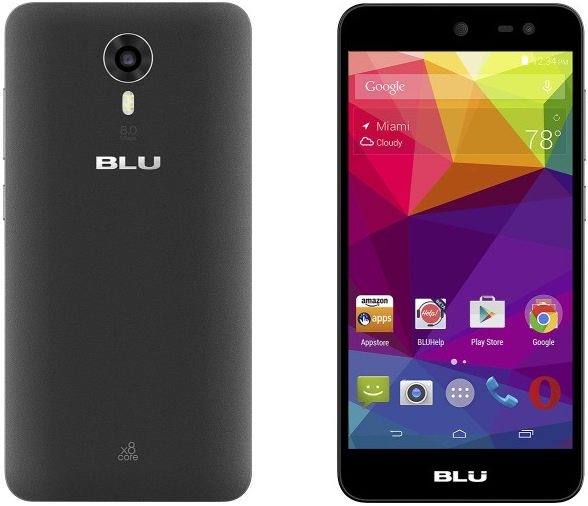 Housing 1 GB of RAM, and 8GB of native storage, which is further expandable up to 64GB, the BLU Life X8 comes with Android 4.4 KitKat OS. It is equipped with a 5 inch 720p display, and is powered by a 1.4GHz quad-core processor, with MediaTek MT6592M chipset under the hood. 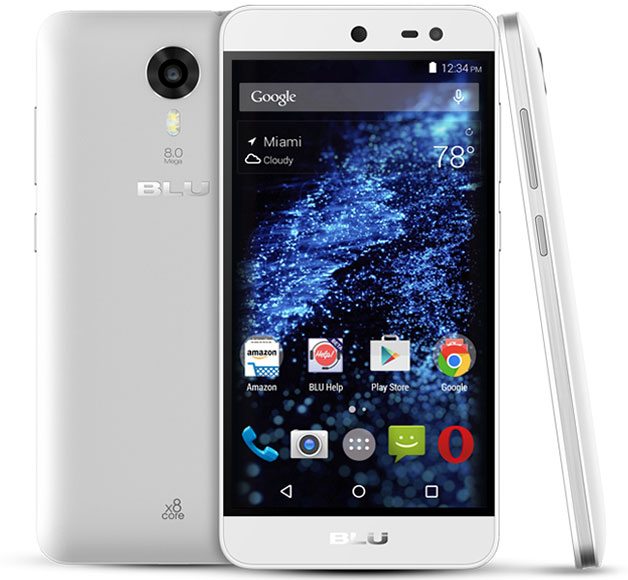 The camera department is not really attractive, but still inline with the price tag. There is an 8 megapixel primary snapper, and a 2 megapixel front-facing unit. As far as connectivity is concerned, it provides connectivity through 3G, Bluetooth V4.0, Wi-Fi, Hotspot, micro-USB, and GPS with A-GPS. With Dual SIM capability, the device is juiced up by 2,500mAh battery.