BLU Mobiles has announced the One X2 smartphone, which is the successor to the last year’s BLU Life One X. The BLU One X2 is powered by the Qualcomm Snapdragon 430 SoC coupled with 2GB RAM on board. Let’s check out the specifications of the BLU Life One X2 in detail.

BLU Life One X2 specifications and Features: The BLU life One X2 sports a 5.2-inches Full HD (1920 x 1080 pixels) IPS curved glass display with Corning Gorilla Glass 3 protection. It is powered by the Qualcomm Snapdragon 430 SoC clocked at 1.4 GHz Octa-Core 64-bit processor with Adreno 505 GPU. The phone comes in two storage variants – 2GB of RAM with 16GB internal storage and 4GB of RAM with 64GB internal storage. Both the variants support microSD card for memory expansion up to 128GB. 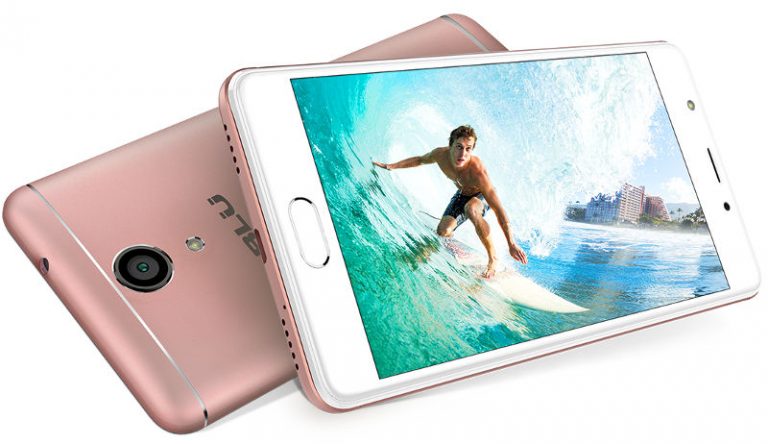 The device runs on Android 6.0 Marshmallow right out of the box. In the camera department, the device features a 16-megapixel rear camera with LED flash and PDAF. On the front, there is an 8-megapixel camera with f/2.4 aperture and LED flash for better low-light selfies. The One X2 also boasts a fingerprint sensor for better device security. Connectivity features include 4G LTE, Wi-Fi 802.11 b/g/n, Bluetooth 4.0, and GPS. A massive 3000mAh battery with Qualcomm Quick Charge 3.0 is on board.

Pricing and Availability: The BLU Life One X2 comes in Gun-Metal Grey and Rose Gold colour options. The 2GB variant costs $149.99 while the high-end model with 4GB RAM will set you back $199.99. The device is now available for order from Amazon with an expected shipping from October 7th.