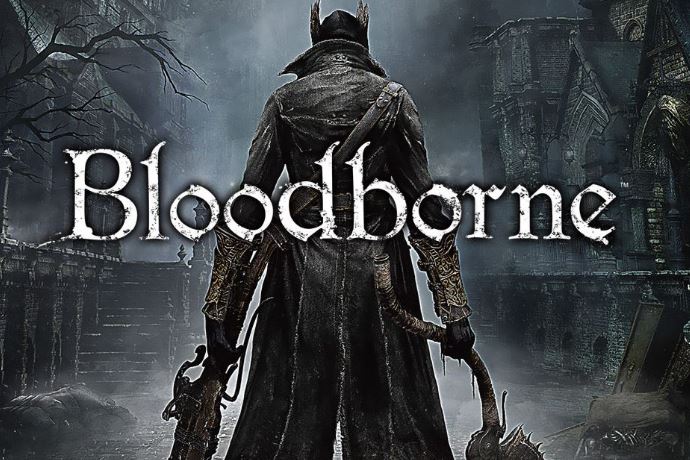 Bloodborne 2 not coming at E3

According to a Reddit post, the information that E3 may not see Bloodborne II comes from a notorious and accurate leaker. However, From Software is reportedly working on a title called Phantom Wail, a Dark Souls-like, dark-fantasy game. It’s supposed to be the result of collaboration between Sony and From Software. The company is all set to unveil the brand new IP Phantom Wail at the upcoming E3 event.

It should be noted that this is just a rumor and hence should be taken with a grain of salt. Electronic Entertainment Expo E3 is the world’s premier event for computer, video and mobile games and related products. At E3, the video game industry’s top talent pack the Los Angeles Convention Center, connecting tens of thousands of the best, brightest, and most innovative in the interactive entertainment industry. For three exciting days, leading-edge companies, groundbreaking new technologies, and never-before-seen products will be showcased. E3 2017 will take place from June 13 until June 17 at the Los Angeles Convention Center.

Bloodborne 2 Is Rumored To Be In Development