The Overwatch community has been quite excited in recent weeks about the upcoming release of a new hero known as Orisa.

Orisa is a mechanical ‘giant’ who will be technically classified as a tank class hero, however, some of her abilities certainly can be viewed as more ‘support-like’ in nature. Without a doubt, she will not be a tank along the lines of Reinhardt or Roadhog who are supposed to be your ‘all-out assault’ playstyle guys.

But, as to be expected with major updates, changes, and additions to the game like this, there have been additional tweaks to various other characters in an attempt to adjust things in the game so that no hero can become unfairly too powerful or be at a distinct disadvantage when used in combination with or facing off against the new hero. This is not surprising news at all really, but we still want to let you be aware of the changes so that you can prepare yourself properly for what’s going to happen soon. You wouldn’t want to be caught off-guard and unpleasantly surprised now would ya? Of course not! 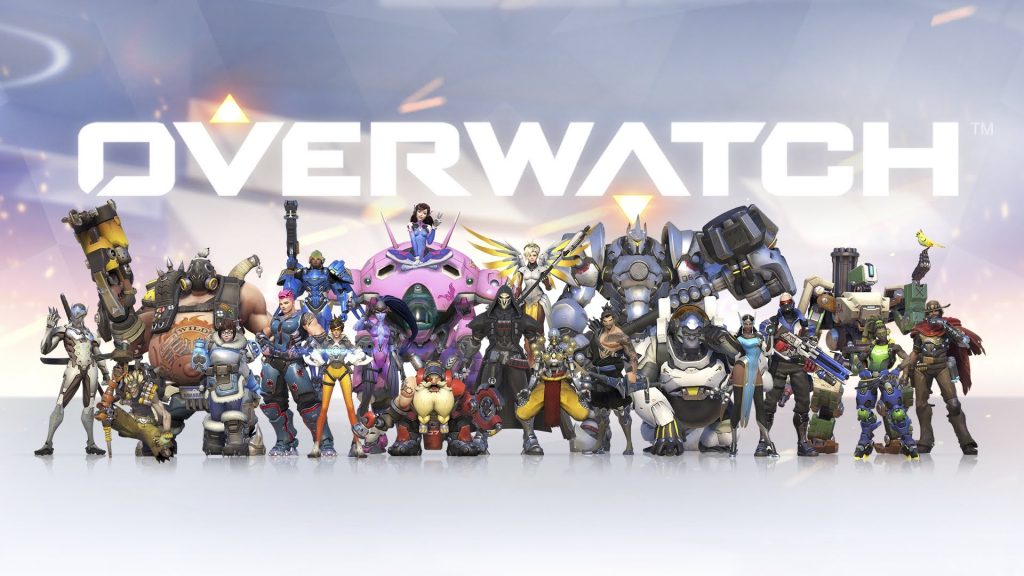 First up we have Orisa herself:

There are an additional 5 heroes who will also be seeing tweaks, changes, and adjustments as well.

The first of those guys are going to be Ana:

Those are the changes you can expect for when Orisa comes onto the battlefield and joins the cast of Overwatch. Adjust your play styles, strategies, and tactics accordingly.

Overwatch Uprising Event Is Still LIVE, Blizzard Extended It For Another 24 Hours After It Was Ended Too Early