MobiPicker
News Blind People Can See Again? Looks Like Researchers Just Made A Landmark...
Share on Facebook
Tweet on Twitter
Deal Alert: 49% Off on ExpressVPN
Touted as #1 VPN in the world, ExpressVPN is now offering 49% off & an additional 3-months of service on its annual plans.

Researchers at the University of Pisa, Italy, recently  reached a potentially revolutionary understanding of the chain of events that typically unfolds when a person experiences blindness. Based on that understanding, it was inferred that the adult brain holds the capacity to learn how to regain the ability to see again even after a long period since the person lost his or her eyesight. 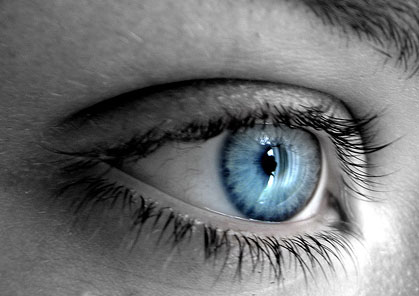 While it may seem far fetching, the study highlights how it could be possible to help a blind person regain their vision with the help of a special type of light sensitive electrode implanted on the retina.

However, the researchers also clarified that despite being a landmark achievement, their findings are still way short of being a cure for blindness. But having stated that, it is also true that the study has brought a new hint of hope among researchers studying human vision about the potential scopes of certain implants that can aid people with full or partial blindness. In addition, it also provides answers to several questions surrounding the ability of the human brain to regain the ability process “restored or artificial visual inputs”.

During their study, the researchers used fMRI scans to observe and analyze the patient’s brain functions, as well as the perceptual responses before and the implants are deployed. Using sophisticated imaging technologies, the team of researchers was able to discover that the patients were beginning to recognize various visual cues such as flashes of light. The more a particular person was put through the tests, the better off they were at perceiving visual stimuli.