MMO fans in the West have waited a lot of years for Blade & Soul, which has enjoyed huge success in Asia for its thrilling combat system and beautiful presentation. But thankfully, the wait is now coming to an end finally, as the game is going to be launched in Europe and North America on 19th January.

In case you love MMOs, then you should definitely not miss Blade & Soul. However, before you download the game and start playing, you should gain some important information about the what’s and how’s of the game. 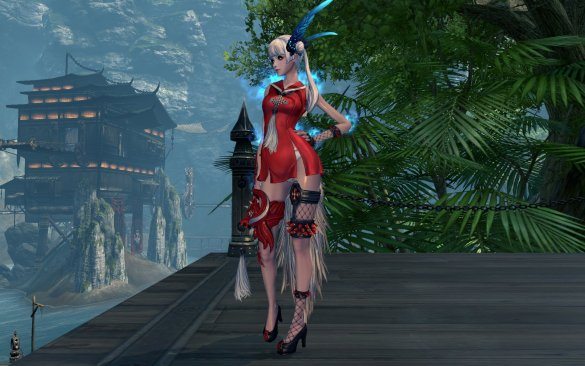 While traveling to the West, Blade & Soul has been censored to some extent. The game still features reveal physical features, but such things have been cut out to reduce the sexuality of the game. Well, no problem, there are a lot of armors to choose from. 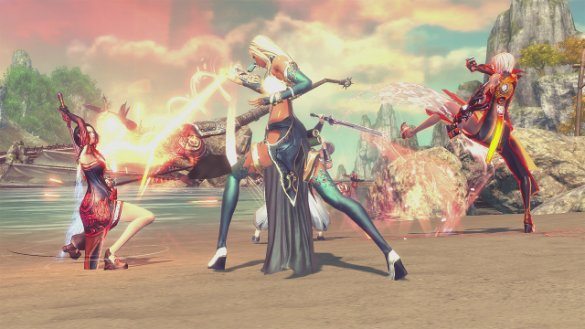 The content in the game has got a lot of content including PvP and PvE. There are raid bosses, dungeons, thousands of quests, Arena, World PvP, etc. There are some game modes like Domination and Capture Points. 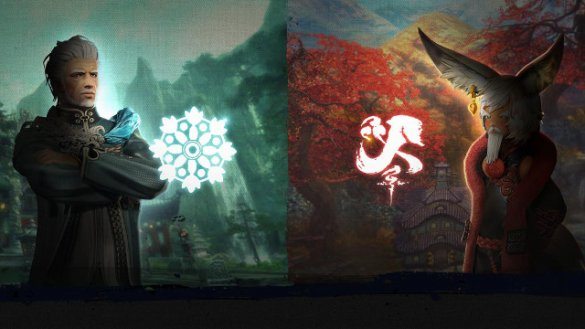 Blade & Soul has got two factions to play with. After a few hours in the game, you can choose one of those factions, but do remember that choosing one will limit your participation in the activities of the other faction. 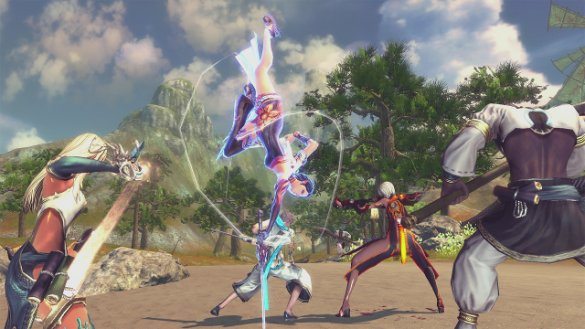 There is a lot of action combat in Blade and Soul that is similar to games like TERA and SMITE. A lot of skills need to be aimed and hotkeys need to be pressed to activate them. The game is skill-oriented, fast-paced, and works with a combo system. You need to avoid damage from your enemies and counterattack to provide maximum damage. 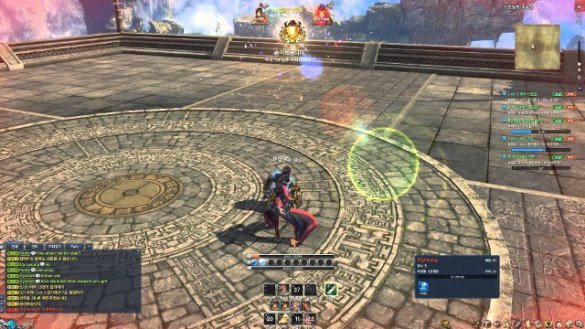 When your health reaches the zero mark, you go into a Downed state for 80 seconds. You can crawl on the floor slowly in that state. If you want to go back to a living state, you need to be revived by another player, or you need to go into Chi Restoration without being attacked for around 15 seconds. If you are unable to review, you will die and will need to resurrect. 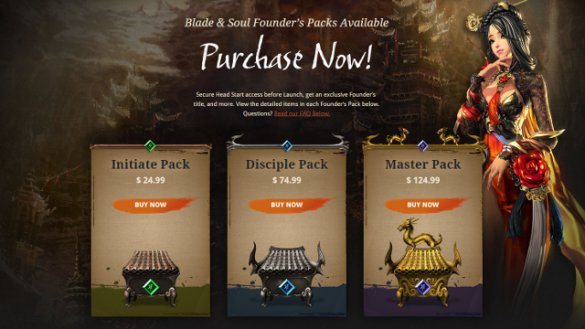 The game is free to play, so you don’t need to pay for the journey. The game gets its revenue from Premium Points and Premium Membership that are option and provide XP acquisition, increased gold, buying from in-game shop, etc. There will be a digital Founder’s Packs too that will be available pre-release and will offer three full days of the game before the release. 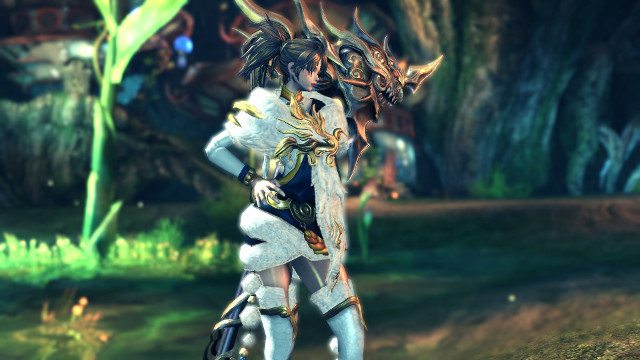 You can go up to Level 45 in Blade & Soul. Once you have reached that level, you will be offered to play in group. You can restart from the beginning with different costumes and different faction. 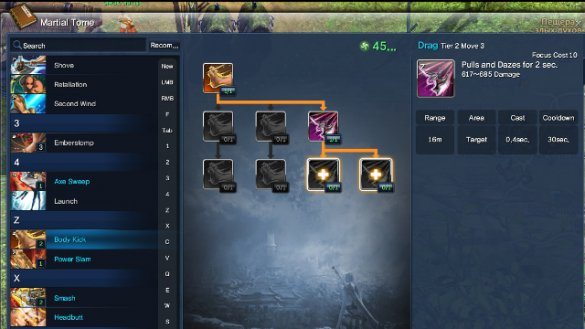 You get to unlock the Training System at Level 15. When unlocked, you get one point to put into the skill tree on every level. You can customize your character, unlock new skills, augment the current skills, and you can even reset the skills but that requires payment.

Blade and Soul was launched in South Korea in 2012, and made its way to Taiwan, Japan, and China, garnering huge success along the way. The game has a huge fan following and has a strong developer support. All in all, gamers in the West should get ready to experience this thrilling adventure. [Image credits – GameRevolution]