MobiPicker
News Games Blackwell 4: Deception Released for iOS
Share on Facebook
Tweet on Twitter
Deal Alert: 49% Off on ExpressVPN
Touted as #1 VPN in the world, ExpressVPN is now offering 49% off & an additional 3-months of service on its annual plans.

Blackwell 4: Deception is basically like reading a crime novel, with the ability to interact with the story. Wadjet Eye Games released the game with the price of $3.99, and was rated 12+ for content including mild profanity and crude humor. 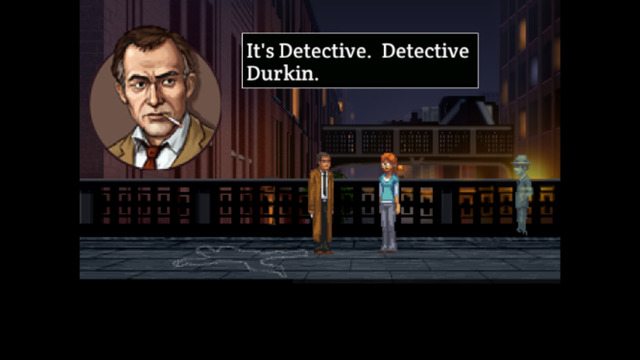 Blackwell 4: Deception focuses on a great detective story with fully-voiced dialogues and a touch of romance too. The game is available for Apple devices running iOS 6.0 or better and can be played on iPhone, iPad and iPod touch alike. Graphics-wise, the developers chose a suiting design for the game’s atmosphere, with great focus on the details of each scene.

Blackwell 4: Deception has two main characters, Rosa and Joey, who are hinted to have some hidden romance going on, and Joey strives to hide the dirty bits and pieces of his past.

This fourth sequel seems very promising, and we will soon be bringing you our full review of the game.