The Chinese smartphone maker, Blackview, announced another Omega smartphone but with improved specifications. The new phone is named Blackview Omega Pro, and will be available soon for genuinely affordable price – US$99.99. 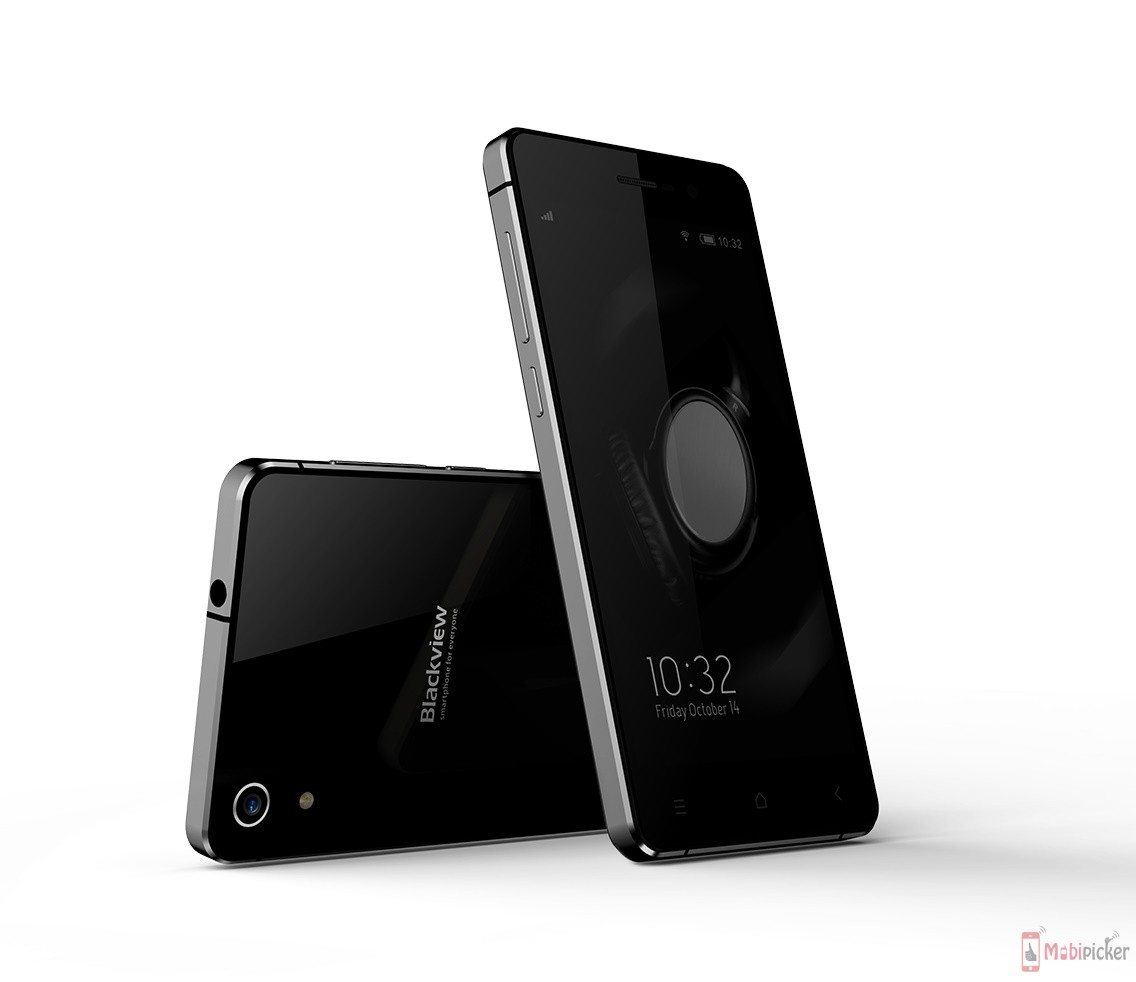 The original Blackview Omega was good too considering iPhone like design and dual glass, but while it comes to price and hardware, the company could not match it up to the expectations. Now it appears that Blackview has reconsidered the phone and now releasing it with enhanced specification list. Powered by a 64-bit MediaTek MT6753 chipset with an octa-core 1.5GHz processor, the Blackview Omega Pro runs latest Android 5.1 Lollipop out of the box.

With the storage space of 16GB, the phone features a microSD card slot which makes it possible to enlarge your space up to 128GB. It packs 3GB of RAM, 13 megapixel rear camera with LED flash, and a 2 megapixel front-facing shooter. The Blackview Omega Pro comes with a 5 inch display with 1280×720 pixels resolution and gorilla glass 3 protection on both front and back side of phone. 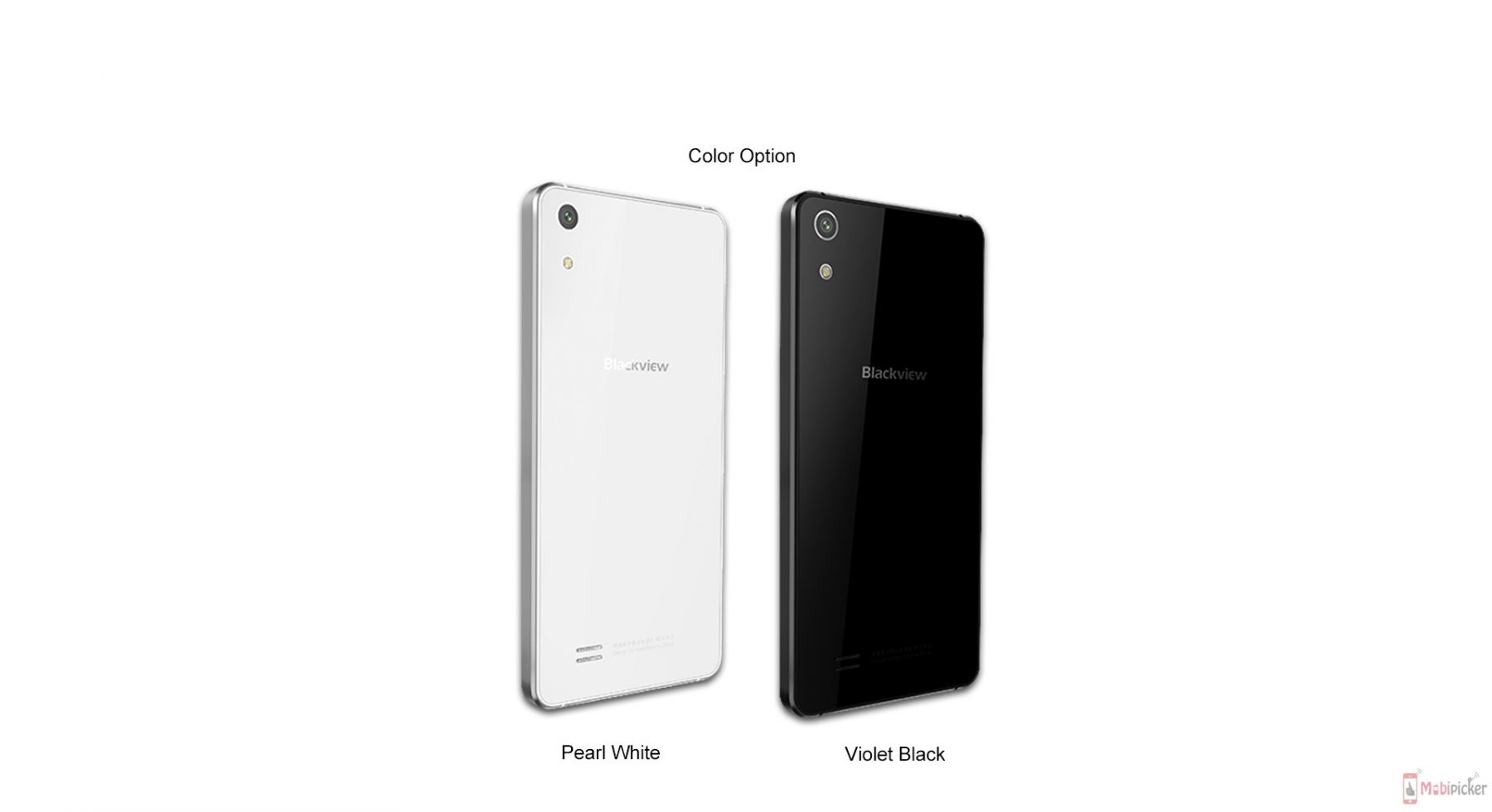