It was only last week when the BlackBerry Priv was announced, and the Carphone Warehouse already put the smartphone up for pre-order. The first BlackBerry phone to run Android with complete Google Services is going to come soon, and BlackBerry has concentrated a lot on the security part of the device. The company revealed today how it managed to make the Priv very secure on Android. 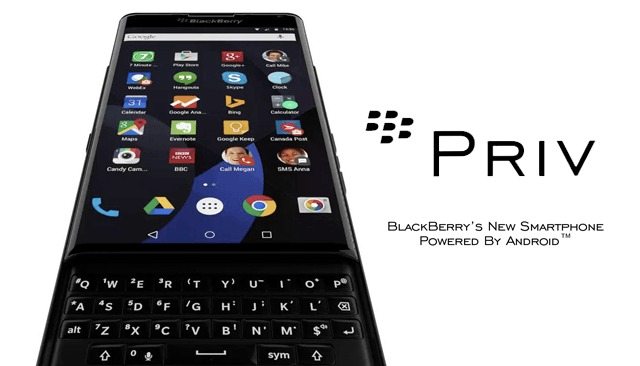 A one-of-its-kind manufacturing process called BlackBerry Hardware Root of Trust has been used, and it integrates cryptographic keys in the hardware, thus giving a secure base to Android. Moreover, a Secure Boot and Verified Boot chain is also present apart from a solid Linux Kernel which includes a lot of patches for improving security and providing support for FIPS 140-2 compliant full disk encryption. BES12 (BlackBerry Enterprise services) is also present in the phone and is a enterprise mobility management platform used by all types of corporations and governments. Another new integration in the BlackBerry Priv is the Android at Work, which enables the user to switch between two profiles having the same apps without having to carry two phones.

BlackBerry Priv is seeming to be raising the standards of security in Android, and the phone will surely be loved by BlackBerry fans and new-to-BlackBerry-buyers alike. We don’t know when the phone will be available in the US, but Canada and UK are going to get it sooner. Stay tuned and we will bring the release dates to you as soon as they are out.