BlackBerry Priv comes with a hefty price tag of $699, which is a turn-off for many buyers. The phone has performed well in the third quarter, which is why BlackBerry considers it safe to introduce a price cut now. BlackBerry CEO John Chen has said that the price for the BlackBerry Priv will be lowered soon. 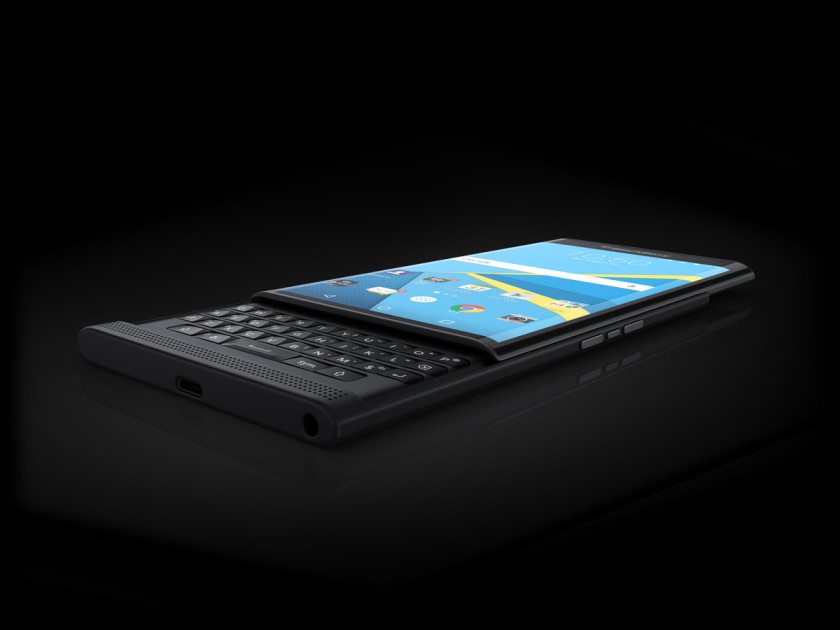 Analyst Paul Treiber from RBC Capital Markets had questioned Chen about the pricing and margins that the company expected from the Priv in its complete life cycle. Chen answered,” I think the pricing will hold pretty strong for the next quarter in Q4. We already have seen some of the POs coming in. Especially in new introductions, margin is usually pretty strong. But I’m not — but you all know the market very well. […] We have maybe a midlife kicker coming in around that time, but I expect ourselves to have to reduce our price to be competitive.

The above response from Chen clearly suggests that a price cut for the BlackBerry Priv will be introduced in February 2016, possibly around the MWC event in Barcelona. It is also possible that the second BlackBerry-Android phone might make an appearance at the show.