MobiPicker
News BlackBerry Priv Pre-Orders : US, UK, and Canada
Share on Facebook
Tweet on Twitter
Deal Alert: 49% Off on ExpressVPN
Touted as #1 VPN in the world, ExpressVPN is now offering 49% off & an additional 3-months of service on its annual plans.

BlackBerry is finally accepting pre-orders for its first Android-based smartphone, BlackBerry Priv. The phone can be pre-ordered in the US, UK, and Canada via the company’s official online store at the prices $699, £559, and $899, respectively.

BlackBerry mentions the shipping date as November 6 for the US and Canada, while the UK customers will get it on November 9. 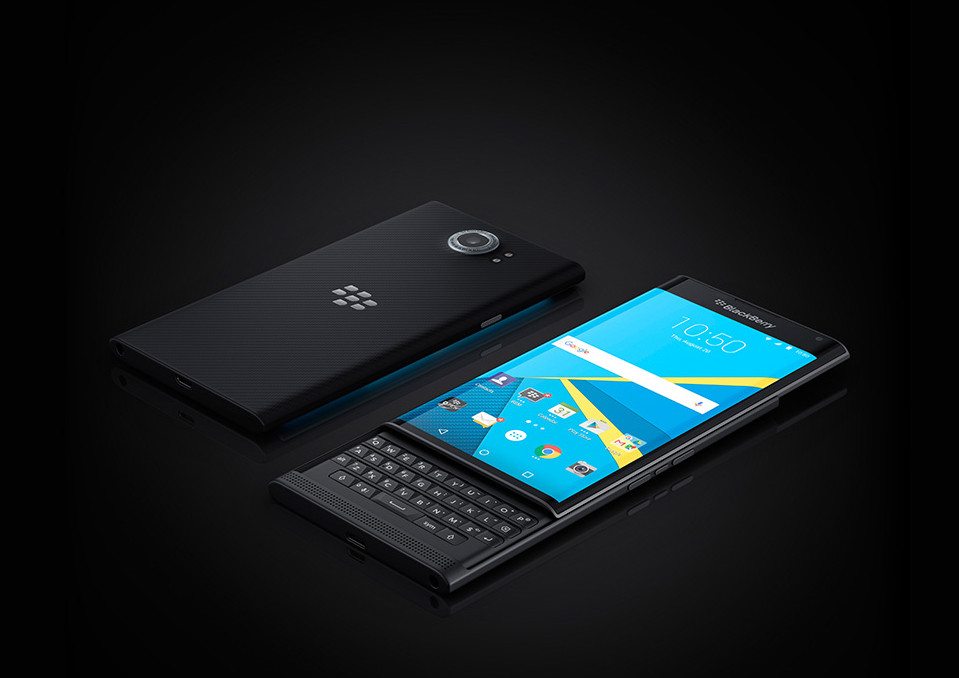 It is worth mentioning that the device available for pre-order in the US is not compatible with CDMA carriers – Sprint, US Cellular, and Verizon. So if you are one of those people who will be using the phone on any of these carriers, you will be required to wait until the company releases a CDMA-supported version.

For those who are not aware, the BlackBerry Priv sports a 5.4-inch dual-curved 2K display protected with Corning Gorilla Glass 4. Under the hood is a Snapdragon 808 chipset with a hexa-core processor. Other features include 3GB of RAM, 32GB expandable storage (up to 2TB), an 18MP primary camera with OIS, a 2MP front shooter, and a 3,410mAh battery.

For more details, check out BlackBerry store US, UK, and Canada.