As we had previously reported on the arrival of BlackBerry’s first Android phone, a rather significant news has recently surfaced, and that is a change in the original ‘Venice’ name to ‘Priv’.

This sudden change in name has also been confirmed by N4BB, stating BlackBerry Priv is now official. Venice was just a code name apparently, up until now, when an official name has finally been given to their very first phone that might run on the Android Lollipop. 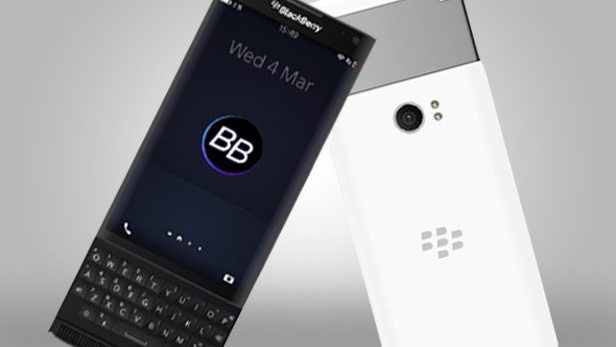 The BlackBerry Priv is a fancy phone without doubt, with elegant curves and well-polished design elements. Fundamentally speaking, the Priv is an Android phone wrapped up in the posh BlackBerry looks, and will probably be fitted with their well-known BlackBerry 10 UI.

But enough on the looks, as this article focuses on the surprising name change of the Priv. Personally, Venice seemed like a slightly better name, Priv sounds short and silly. But the phone will surely make up for this somewhat appalling name. There are of course speculations on the release date of the Priv, and the companies that will be distributing it, but it is likely to come out sometime before the end of this year.

So do not worry, in a few months’ time we can attempt to press the tiny QWERTY buttons that slide out from the Priv, because on-screen keyboards are not cool at all… But wait, the BlackBerry Priv might have those too!