The BlackBerry Priv has been receiving Android Marshmallow beta builds, and the phone had received three betas until now. According to CrackBerry, fourth Marshmallow beta update has been released for the Android smartphone. The new update weighs 1.8GB and now rolling out to all the devices enlisted in the beta testing. 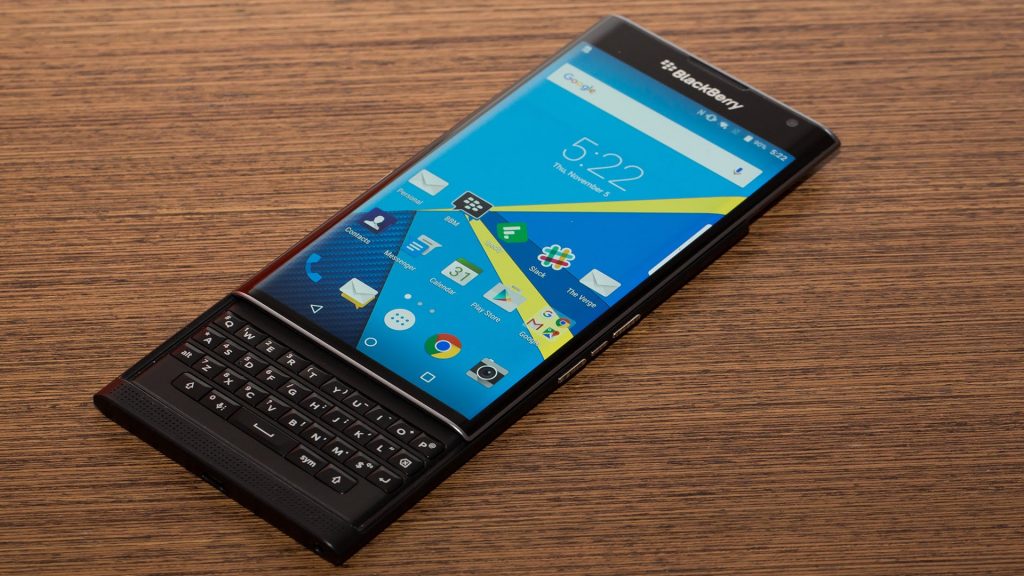 Just like the previous Marshmallow beta release, the new fourth beta update is not coming on all the variants of the BlackBerry Priv. Instead, the new update has been rolled out for the STV100-1 bought from Amazon or ShopBlackBerry and STV100-3 bought in the Asia-Pacific or from Canadian carriers. Also, the STV100-4 version of the phone in Africa, Europe, and the Middle East is receiving the new update.

The general Android 6.0 Marshmallow update has already been released for the Priv. As for the latest beta release, if you have signed up for the beta testing, you should be getting the update notification soon. You can also go to the device’s Settings menu to manually check for the update. 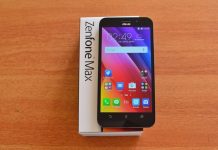 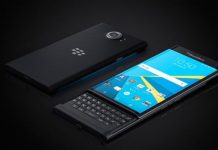