The BlackBerry Priv, first Android phone from the company, has been well received in the market and has made its presence felt. The latest news about the much-awaited BlackBerry Priv Android Marshmallow update came out in January, saying that the update will not be released anytime soon. It was being said that they will reveal the roll-out details in Q1 itself. 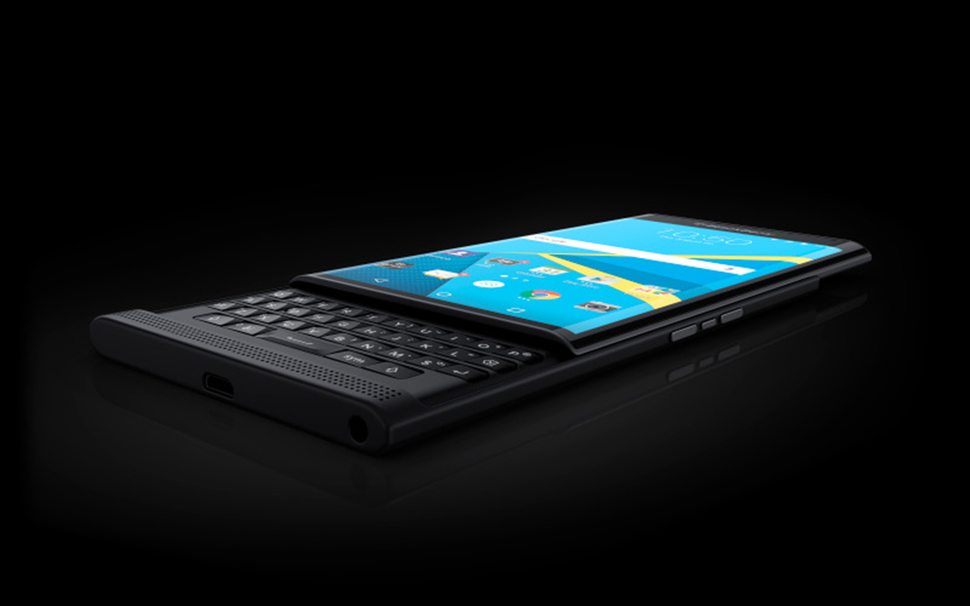 Well, today is 31st March, and the quarter has almost come to an end. However, unlike BlackBerry had promised, we have not yet heard anything from the company regarding the Android Marshmallow update for BlackBerry Priv. However, we have come across a video that will cheer up all the Priv users.

In the video below, you can clearly see that the BlackBerry Priv unit is running Android 6.0.1 Marshmallow. This gives us a reassurance that the update is on its way and might be released soon. Of course, we can’t confirm whether or not this is a test unit, but it makes us wonder whether the BlackBerry Priv Android Marshmallow update roll-out has started, even if accidentally.

We don’t yet know the changes that the update will bring, but the regular Marshmallow features like Doze, Google Now on Tap, etc. are expected. We’ll try to dig into the matter and let you know if we find anything else. Stay tuned!