MobiPicker
News BlackBerry Passport Silver Edition Now Available in USA
Share on Facebook
Tweet on Twitter
Deal Alert: 49% Off on ExpressVPN
Touted as #1 VPN in the world, ExpressVPN is now offering 49% off & an additional 3-months of service on its annual plans.

The BlackBerry Passport Silver Edition is now available in the US.  There are a few subtle and not subtle changes designed to the OG version of the handset. The first visible change is a new reinforced stainless steel framework on the device. Also a diamond pattern soft touch back is added. 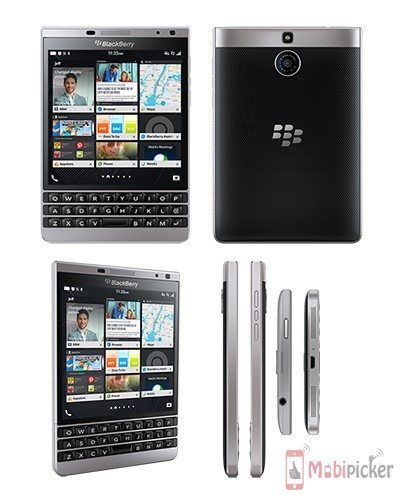 Purchasing the BlackBerry Passport Silver Edition through August 19th from BlackBerry, makes you eligible for free accessories worth $135. It includes Leather Flip Case ($59.99), Sync Pod ($34.99), and a Leather Flex Casing ($39.99).

Overall, BlackBerry has improved the new Passport Edition from both inside and outside. If you told yourself that you’ll never look at BlackBerry you may just be hurting yourself by not giving another appearance to the Wide Worker.