BlackBerry phones are one of the few in the market to offer close to the stock Android experience. And just like for any other Android device, the users might be expecting to get the latest OS update for their BlackBerry phones too. In this case, the latest OS is Android 8.0 Oreo that has been out for a while now. 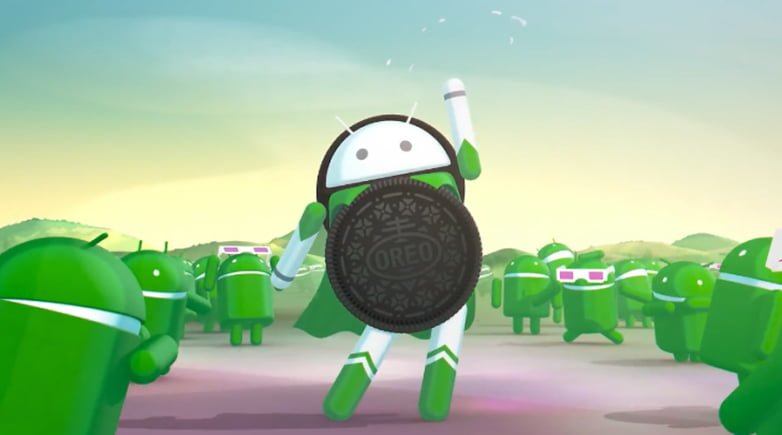 There has been no official word from the company on when the Android Oreo update will be released for BlackBerry devices. But some details have come up on the internet that give almost confirmed details about the BlackBerry Devices getting the Oreo update and when they’d get it.

According to the reports, the more recently announced BlackBerry Aurora and the KEYone will be eligible for the Android 8.0 Oreo update. And for their release date, the Oreo update for these two devices will be pushed sometime in Q1 2018. The quarter itself is quite far away and there is no firm date when the update will be available.

It is surprising that the much popular BlackBerry PRIV isn’t a part of this list, neither are the DTEK50 and the DTEK60. All the devices that haven’t made to the list of BlackBerry devices getting Oreo update have a capable hardware to support the Oreo update. We don’t know yet about any considerable reason that might have stopped BlackBerry from updating these phones to the latest version.

Even if we leave the DTEK series aside, the BlackBerry PRIV was quite popular for the features it came with. As we move towards the end of the year, BlackBerry might add more devices to the list and officially confirm the same. Not only PRIV, we would like to see DTEK phones that have some of the best hardware in the industry.