The Golden Era of the BlackBerry seems to be left behind now but the Canadian smartphone is still in pursuit of reviving its old glory. The latest attempt is its Android venture BlackBerry Neon. Even BlackBerry seems to acknowledge the fact that Android is the future and is trying to jump ships to the world’s most famous mobile operating system.

In the latest leak, a batch of very clear images of the upcoming BlackBerry Neon has surfaced. The device looks more like any other Android smartphone than a BlackBerry device. It sports metallic edges and a textured back. There’s no typical physical keyboard, unlike the Priv and there seems to be no fingerprint sensor either. BlackBerry will, however, retain its essential features like the BBM, DTEK Security, etc. in the BlackBerry Neon. 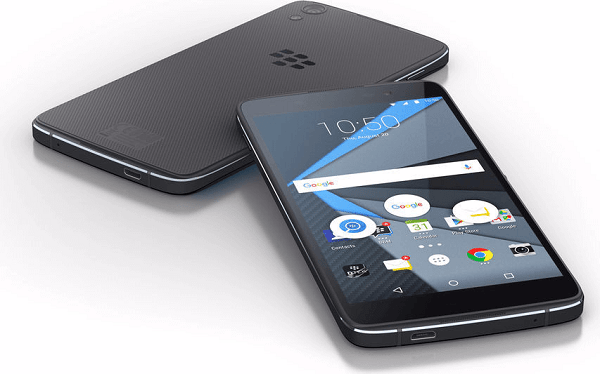 As for the specs, the BlackBerry Neon will sport a 5.2-inch FHD display and is powered by a Qualcomm Snapdragon 617 SoC coupled with 3GB of RAM. It offers 16GB of inbuilt storage which can be further expanded via a MicroSD card. It will pack a decent 2610mAh battery with Qualcomm Quick Charge 2.0 support. In the camera department, there is a 13MP primary rear shooter and an 8MP front-facing camera for selfies and video chat. 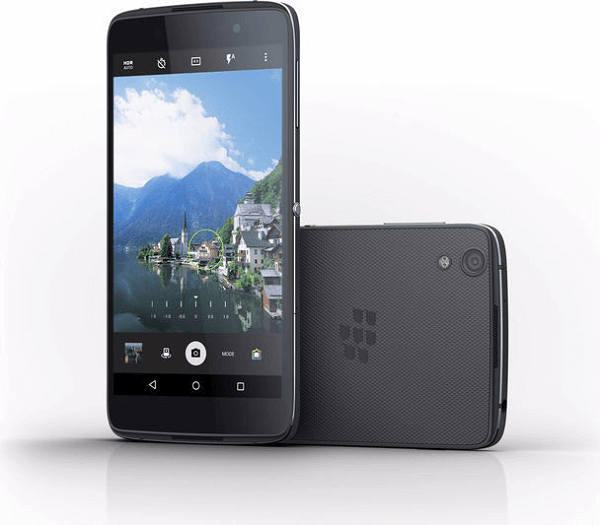 The device is expected to go on sale sometime during next month. However, the key to success of the BlackBerry Neon would greatly rely on its pricing and BlackBerry is expected to bring it in the market in the ballpark of around $350. Let us hope that it would learn from its past mistakes and would be able to revive its lost glory.