BlackBerry Leap, which was unveiled at MWC back in March, is officially announced in India. The pricing details are yet to be announced at the time of launch in early next week. The Leap should be priced nearby the price of U.S. and Malaysia market where it is available for $275 (INR 17,000) and $305 (INR 19,300) respectively. 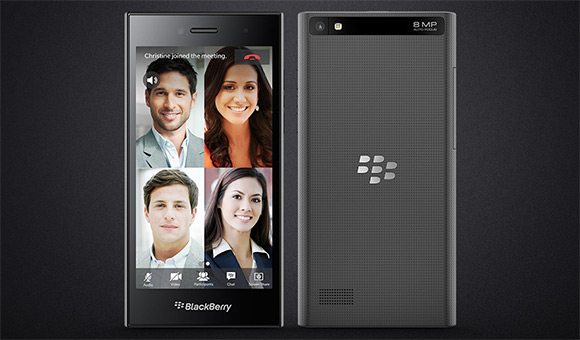 The BlackBerry Leap is all touch-handset and is powered by a Snapdragon S4 Plus with quad-core 1.5GHz processor, coupled with 2GB of RAM. It comes with 5 inch 720p display with a density of 294ppi, 16GB native storage (expandable up to 128GB via microSD slot), an 8 megapixel primary camera with flash, 2 megapixel front shooter, and a 2,800 mAh battery.