As reported earlier, the BlackBerry Leap has been launched in India for the price of INR 21,490 ($336). It will be available for purchase through various retailers starting tomorrow.

Running on BlackBerry OS10.3.1, it sports 5 inch 720p display with 294ppi pixel density, and is powered by  a Qualcomm MSM8960 Snapdragon S4 Plus with dual-core 1.5GHz processor, coupled with 2GB of RAM. Other specs includes, an 8 megapixel rear snapper, 2 megapixel selfie shooter, 16GB native storage (expandable), and a 2,800mAh battery. The company claims 25hours of battery life with mixed usage. It doesn’t support TDD-TE Band 40 which is currently used by 4G networks in India; however it is compatible with FDD-LTE Band 3 that will be used by operators in future. 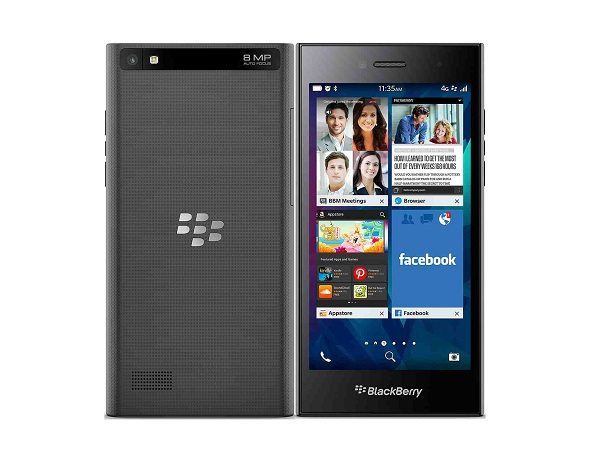 The BlackBerry Leap was unveiled at MWC (Mobile World Congress) in Barcelona this year. According to which company has plans to roll-out 2 more smartphone with physical keyboard over next few months. The Leap is priced in mid-range whereas a high-end smartphone with feature of all touch display and a physical keyboard behind the slide is expected to release later this year. John Chen, BlackBerry Chief executive, calls it “The Slide” and has not revealed the codename or the actual name for the phone.