The BlackBerry DTEK60 could be announced next month and will come with high-end features that are expected from an Android flagship. However, to give us a taste of what’s to come, the promo image of BlackBerry DTEK60 shows a somewhat different approach taken by the company.

Previously, the smartphone was targeted to business users with high levels of security, but now it looks like the company is ready to target the global market. With Android getting more and more saturated, it would obviously mean that security issues would prevail, but thanks to BlackBerry and its impressive security measures, the Android handset is going to be more protected than the rest of the competition. 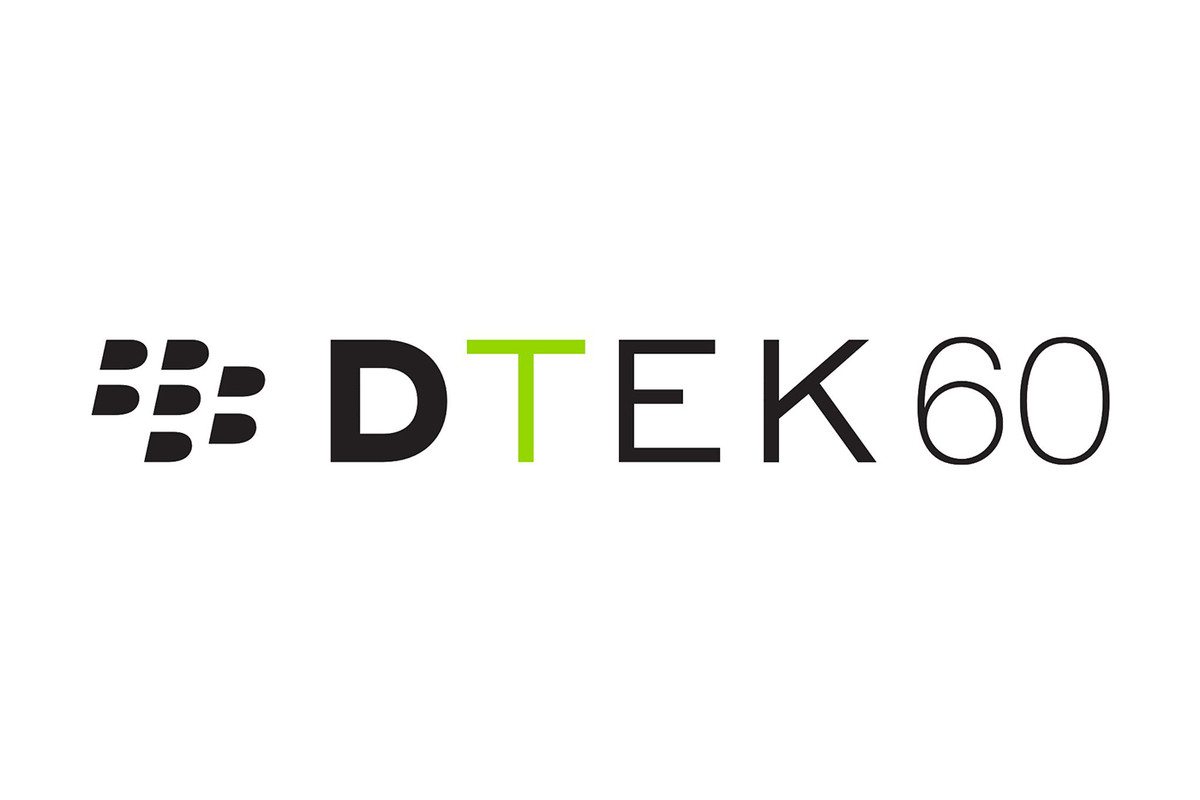 As for the hardware present in the BlackBerry DTEK60, it will come with features such as a 5.5-inch Quad HD display, Snapdragon 820, and 4GB of RAM. The details on the BlackBerry’s servers were clearly not meant to be published, and as per other leaks, the BlackBerry DTEK60 will be powered by a 64-bit Quad-Core processor along with an Adreno 530 GPU. Being an Android flagship, we were certain this chipset would be present inside the device. Apart from this, it is supported by 32GB internal storage which can be expanded via a microSD card and disappointingly enough, it will come running Android 6.0 Marshmallow.

The Blackberry device will also feature a 21MP rear camera with dual-tone LED Flash and a f/2.0 aperture. It uses PDAF system and is capable of 4K video recording. There is also an 8MP front-facing camera with f/2.2 aperture, 1.125um pixel size, and an 84-degree wide-angle lens. It also sports a fingerprint sensor. Connectivity options include 4G LTE, Wi-Fi 802.11ac (2.4GHz + 5GHz), Bluetooth 4.2, GPS, and a USB Type-C port. It is backed by a 3000mAh battery that provides support for Qualcomm Quick Charge 3.0. The BlackBerry DTEK60 (Argon) measures 153.9 x 75.4 x 7mm and weighs 165g and will be available to purchase in the color black. 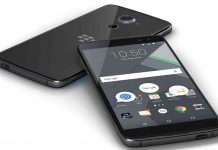 BlackBerry Priv vs. DTEK60 vs. DTEK50: Which BlackBerry Smartphone Is Worth Buying? 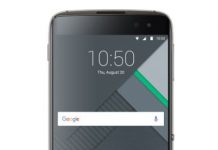 BlackBerry DTEK60: Everything You Need to Know – Price, Specs, Features, and More 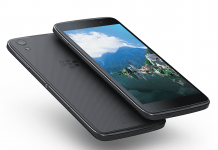 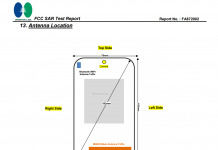 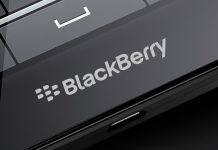 BlackBerry Argon To Be Released As BlackBerry DTEK60 Soon