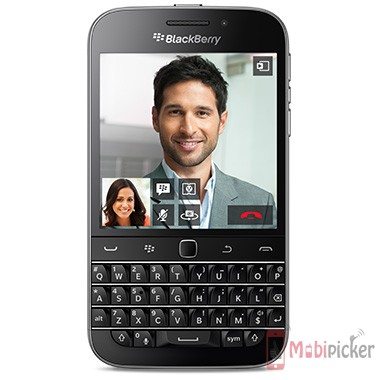 The carrier has just cut the almost $70 from the price of handset, which is now available at $369.99 compared to previous cost of $439.92. In the event you want to cover the mobile as you go, it is possible to catch the BlackBerry Classic from T-Mobile at $0 down and 24 monthly payments of $15.42. Current price from the carrier are less than BlackBerry’s store as well, which is selling it for $379.

For a quick-recap, the BlackBerry Classic comes with a 3.5-inch screen featuring 720×720 pixels resolution, a dual-core 1.5GHz Snapdragon S4 chipset, coupled with 2GB of RAM. It packs 16GB of storage, which is further expandable, a 2 megapixel front-facing camera, and an 8 megapixel snapper equipped at back.

Anyone going to steal the deal?