BlackBerry is all set to introduce its new flagship smartphone codenamed Argon as DTEK60. Specifications of the new smartphone have been listed on the official site, confirming earlier rumors. The page has been moved since then. Sadly, we didn’t get an image of the smartphone yet. The company had revealed its DTEK50 [codenamed Neon] smartphone back in July. 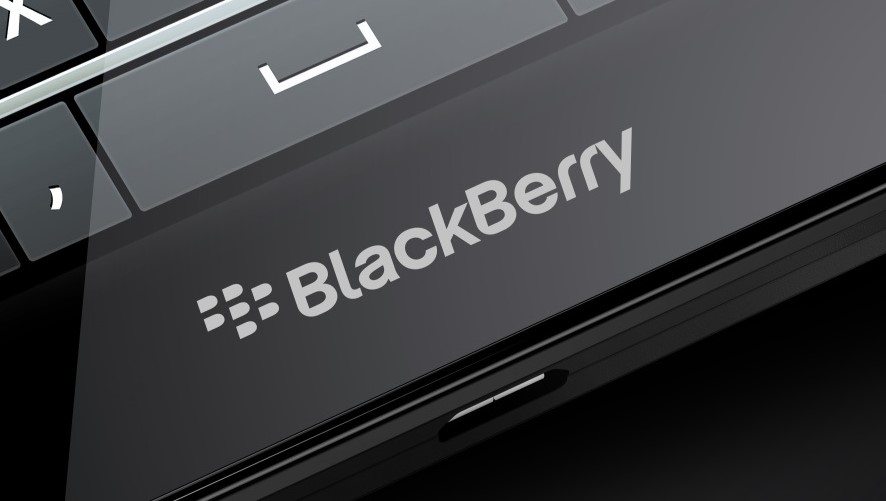 As per the listing, the BlackBerry DTEK60 will come with features such as 5.5-inch Quad HD display, Snapdragon 820, and 4GB of RAM. The details on the BlackBerry’s servers were clearly not meant to be published, given the ‘donotpublish.html’ extension. The rumored specs of the ‘Argon’ match that of the new DTEK60 device. There hadn’t been any chatter about the BlackBerry Argon since the initial rumors popped up.

As per leak, the BlackBerry DTEK60 (Argon) sports a 5.5-inch display with Quad HD (2560 x 1440 pixels) resolution. It is powered by a 64-bit Quad-Core Snapdragon 820 processor along with Adreno 530 GPU and 4GB of RAM. It is supported by 32GB internal storage which can be expanded via a micro SD card. It runs Android 6.0 Marshmallow OS.

As per specs and previous rumors, the DTEK60/Argon might be a larger upgraded version of DTEK50 with a fingerprint sensor. The new leak pushes the device into a realm that is more real than a rumor. We hope to see the official announcement soon.