Call of Duty: Black Ops 3 will soon be getting its tenth Specialist, and that specialist will supposedly be Black Market character BlackJack, if rumours are to be believed. According to The Express, the specialist will likely be unlocked by finishing certain contracts in Black Ops 3. Read on to find out more about the PS4K and FIFA 17. 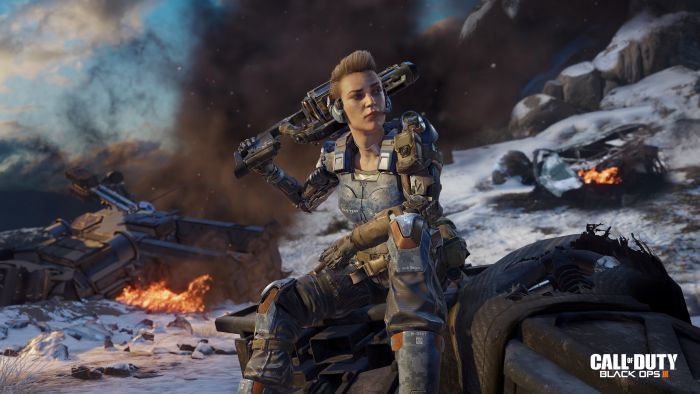 The PS4K (also known as the PS4.5 or PS4 Neo) will likely be revealed at E3 this year, and its release date could be as early as October 2016, according to a recently published earnings report. The console will reportedly include “new features” when it hits stores in October this year. Whether it can support games at the hefty 4K resolution or not will have to be seen.

EA CEO Andrew Wilson talked about EA’s football franchise at a recent earnings report. While he did not shed a lot of details on what FIFA 17 will bring to the table, he did say that it will be a “major leap forward in personalisation, immersion and competition”. The game will reportedly arrive at some point between July and September this year. 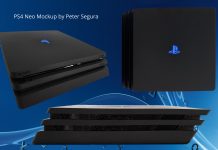 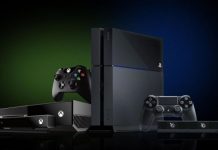 Xbox One Outsells PS4 in July Ahead of PS4 Neo Announcement 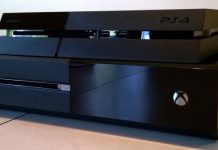 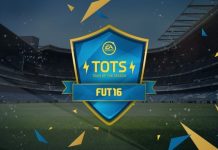 FIFA 16 Getting Team of the Season Launches Soon: EA Sports 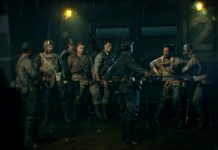